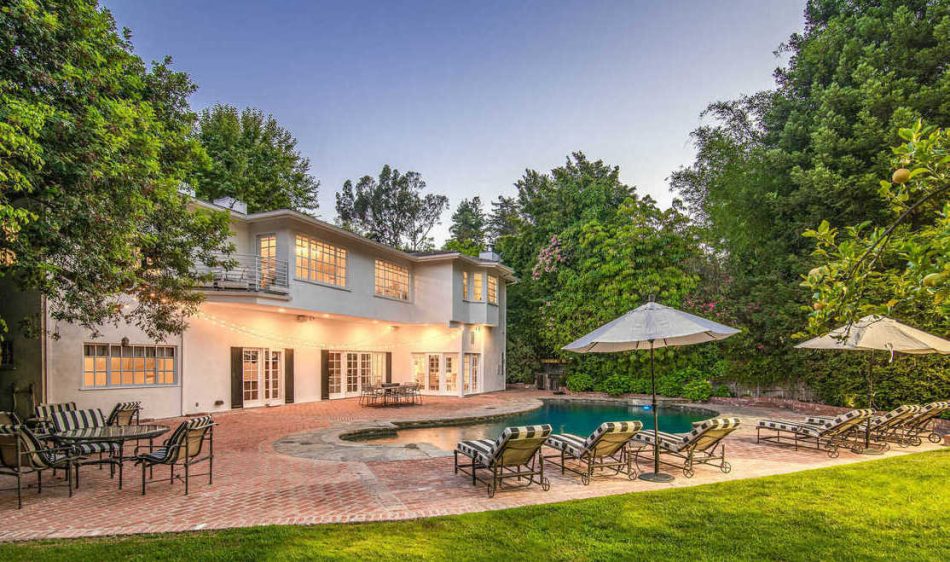 The Agency’s Mauricio Umansky and his wife, Real Housewives of Beverly Hills star Kyle Richards, have finally offloaded their former Bel Air home after a string of unsuccessful attempts.

According to People, the reality stars/real estate power couple sold the property for $6.1 million. The home was relisted last fall at $6.75 million.

The seven bedroom, nine bath home features some 6,200 square feet of living space. Amenities include a home theater, an office, a pool, a multi-purpose sports court for paddle tennis or pickleball, a putting green, a large grassy lawn, and multiple areas for entertaining both indoors and out.

The couple bought the property in 2011 for $3.05 million, had it “reimagined by Faye Resnick Design” (as noted in the listing), and was featured on numerous seasons of the Richard’s hit Bravo show. It was first listed for sale in 2017 at $6.9 million—with no luck.

Various price cuts ensued before the home hit $5.95 million last summer. By last Fall, the price had fallen to $5.695 million before it was taken off the market and rented out to Richards’ castmate, Sutton Stracke. On the current season of Real Housewives, Richards notes Stracke got the friends and family rate of $20,000 per month.

Now that filming for the season has wrapped, it appears Stracke has moved on and the Umansky’s are trying their luck again—now re-listing the home at $6.75 million.

The couple’s daughters, Alexia Umansky and Farrah Brittany, both of the Agency, held the listing along with Umansky.