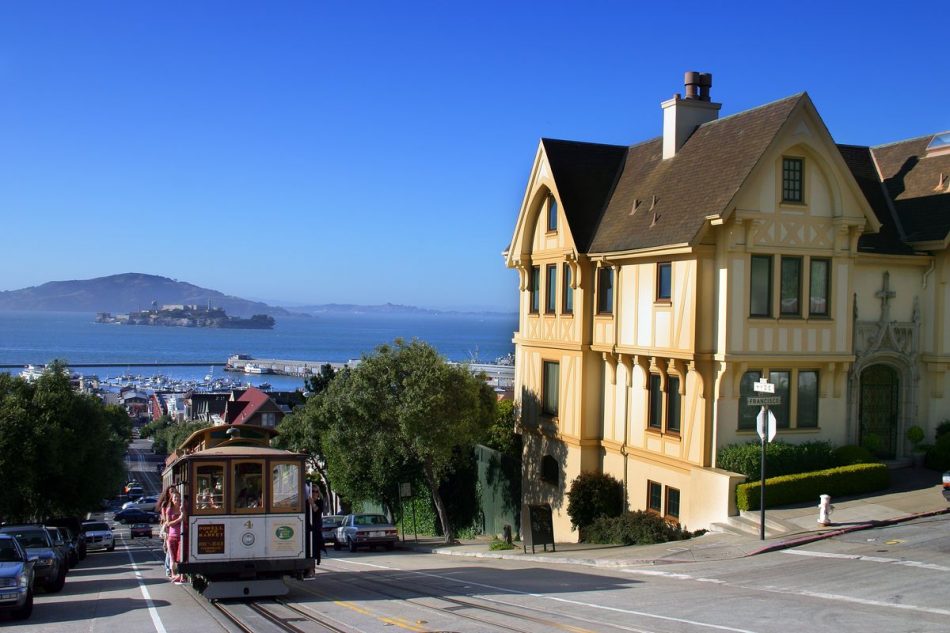 The California Association of Realtors has published it’s final monthly report of 2021, highlighting that state’s strongest home sales since 2009.

According to monthly numbers, December’s sales pace was down 5.4 percent on a monthly basis. Despite the sixth straight year-over-year sales decrease, for the year as a whole, annual home sales rose to a preliminary 444,520 closed escrow sales in California, up 7.9 percent from 2020.

California home prices rose to $796,570 last month, up 1.8 percent from November and up 11 percent from December 2020. The double-digit annual price gain was the 17th consecutive month with more than a 10 percent increase.

“Despite signs of moderating in the second half of the year, California’s housing market continued to outperform last year’s level and remained competitive even as home prices rose at a double-digit pace—a testament to the imbalance of high demand and not enough homes on the market for sale,” said 2022 CAR President Otto Catrina. “For the year as a whole, the market turned in its best performance in more than a decade, as buyers took advantage of historically low interest rates and continued to value the benefits of homeownership amid another year of the pandemic.”

All regions in California recorded a sales decline on a year-over-year basis by more than 10 percent in December. The Bay Area had the biggest sales decline at the end of 2021, down -23.1 percent on an annual basis. SoCal sales were down -10.7 percent.

On the price front, however, all regions saw annual gains, including SoCal with a 15.4 percent increase and the Bay Area, with a 13.4 percent bump.