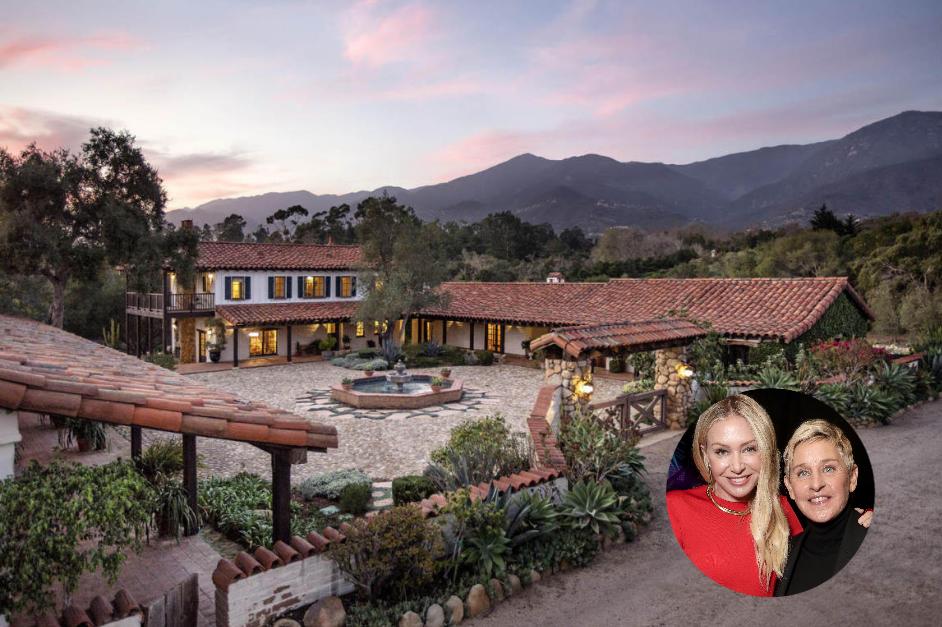 Ellen DeGeneres and Portia De Rossi have a long history with the Montecito property known as Rancho San Leandro. They paid $7.196 million for the property in September 2017, then sold it for $11 million a year later to Tinder founder Sean Rad, who then sold it back to them for $14.314 million in May 2021.

Now, DeGeneres has reportedly made another match—this time with Bumble founder Whitney Wolfe.

Stateline SB reports that Wolfe has bought the compound in an off-market deal for $21 million. 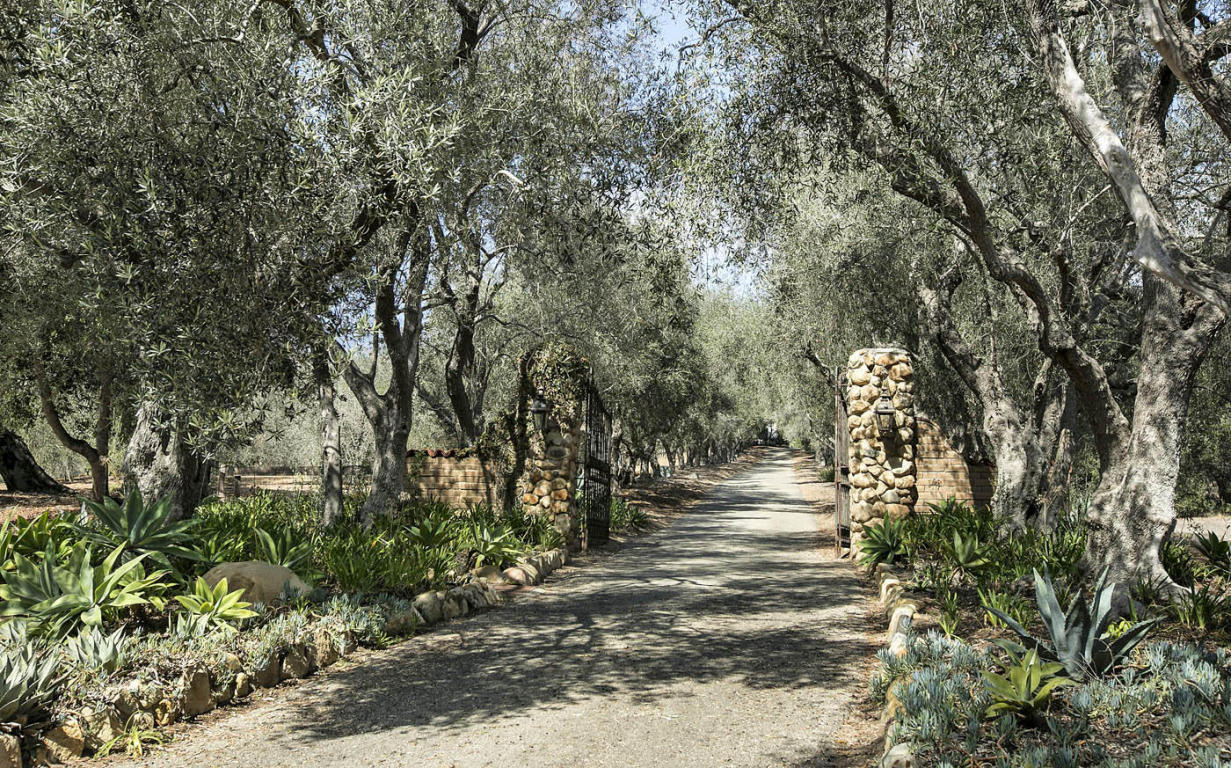 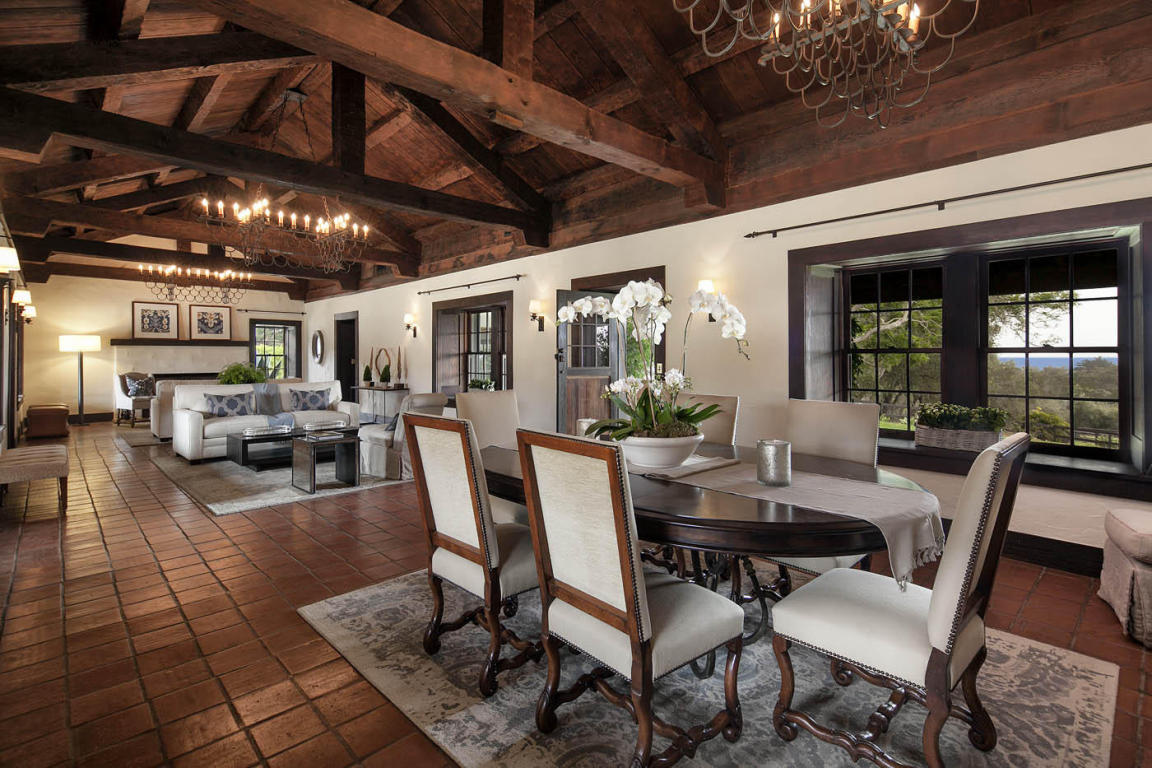 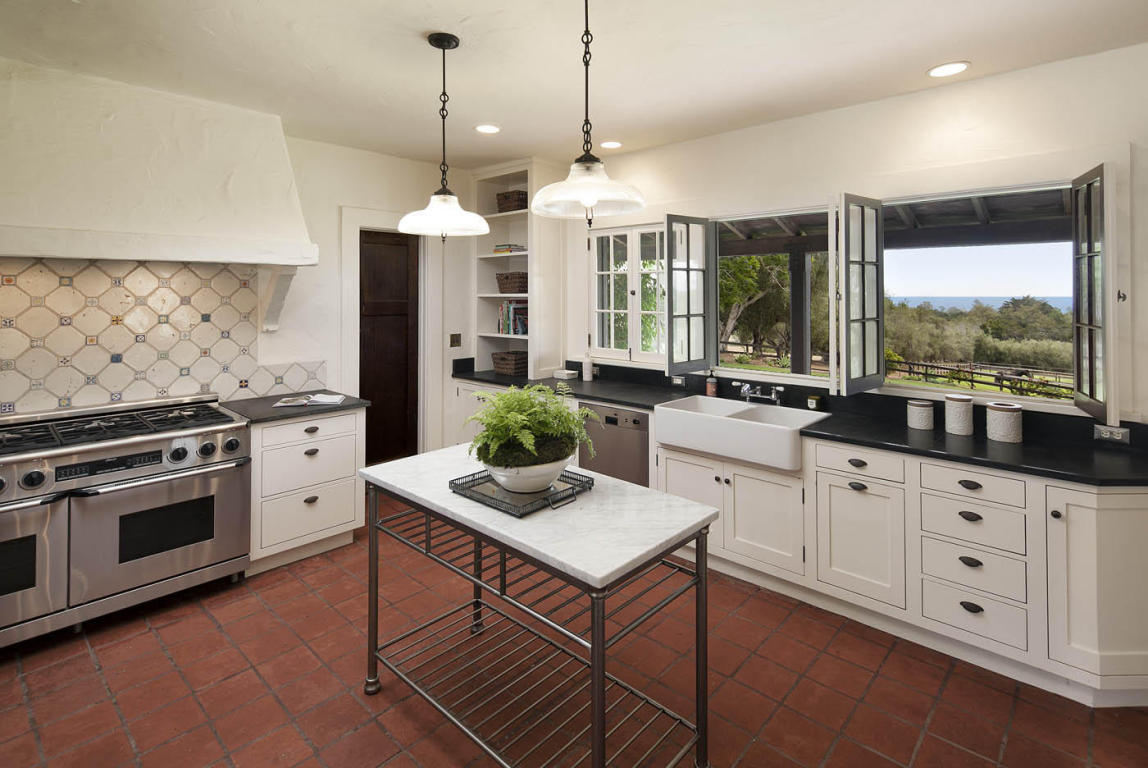 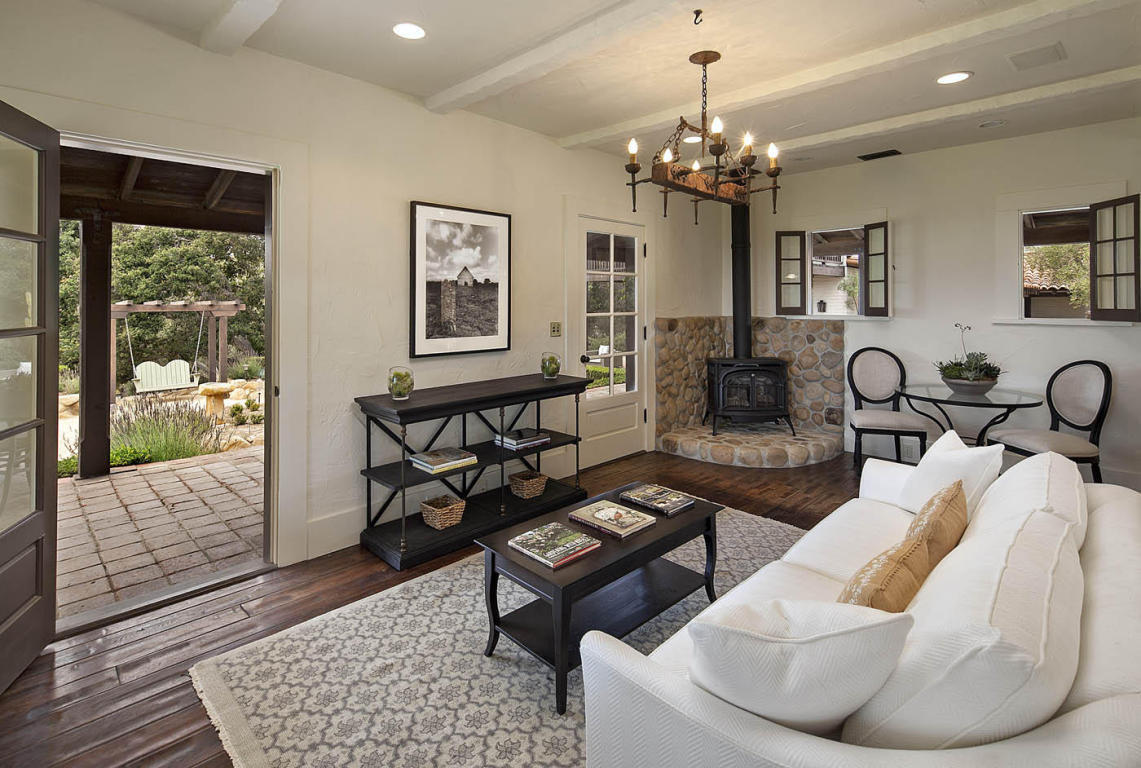 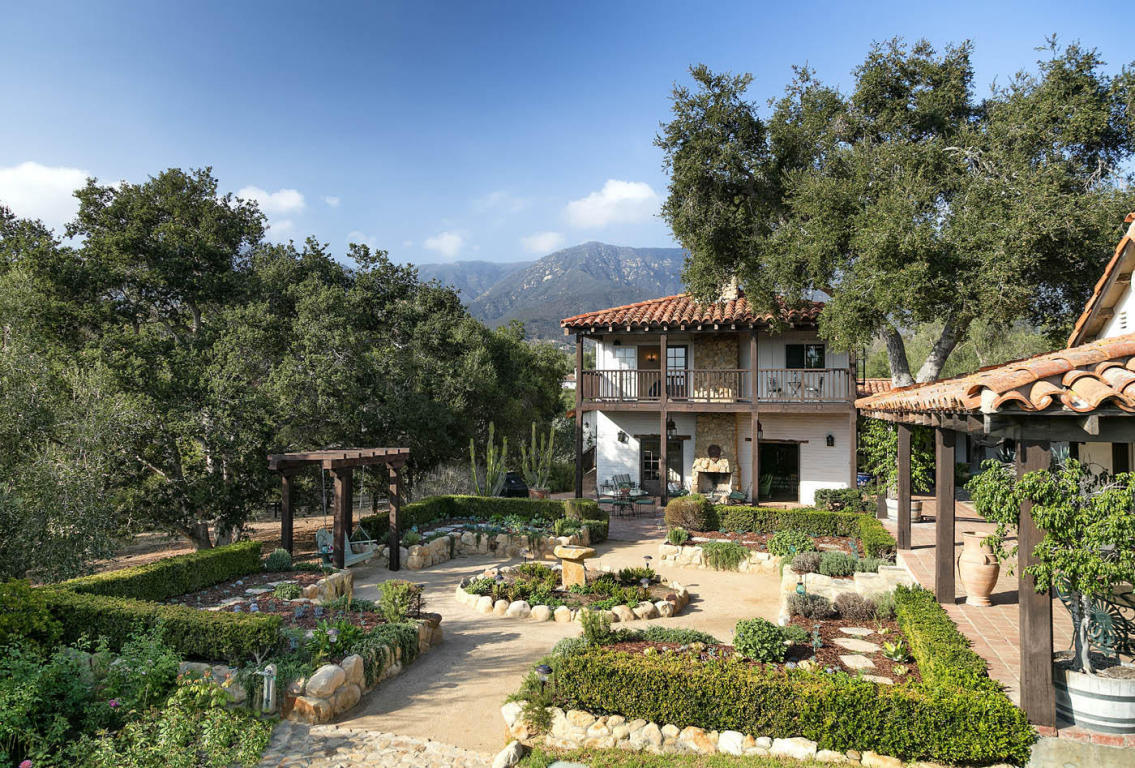 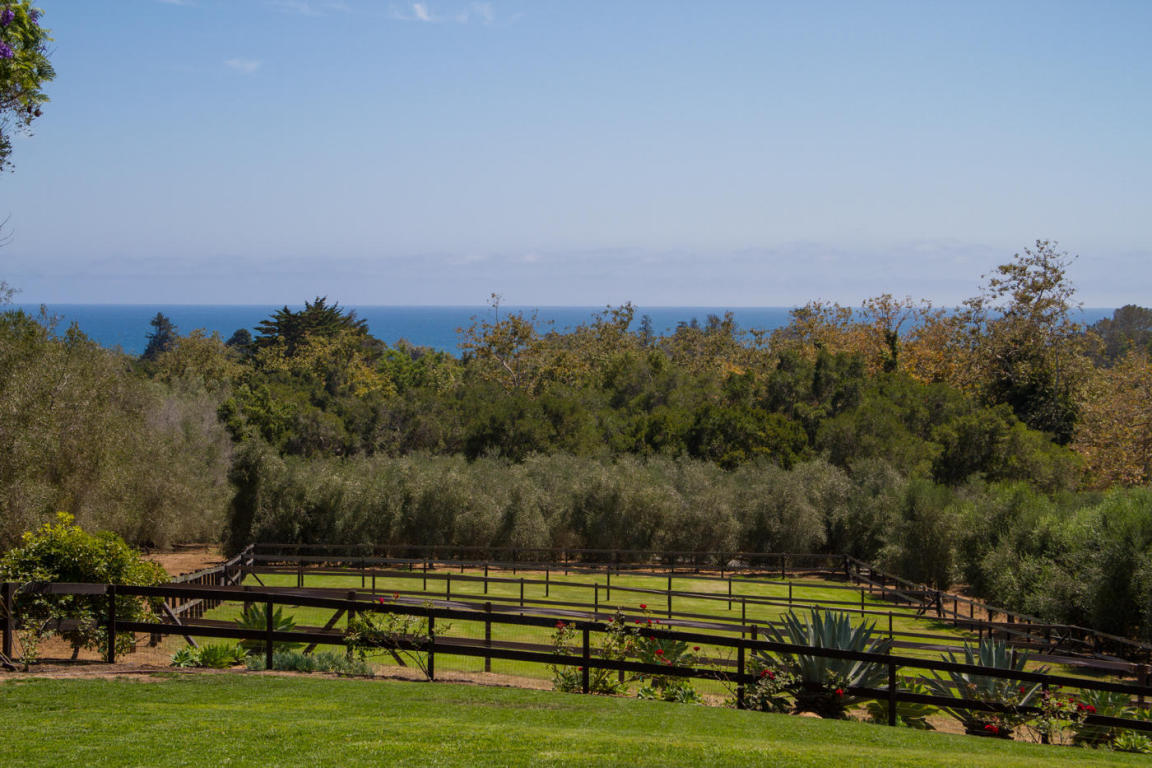 Located in one of Montecito’s most exclusive gated communities—and next door to Oprah—the ranch features a number of properties totaling around 6,700 square feet of living space across six acres. The compound boasts the original Adobe (circa 1850), the 2006 Monterey House and a first-class equestrian facility.