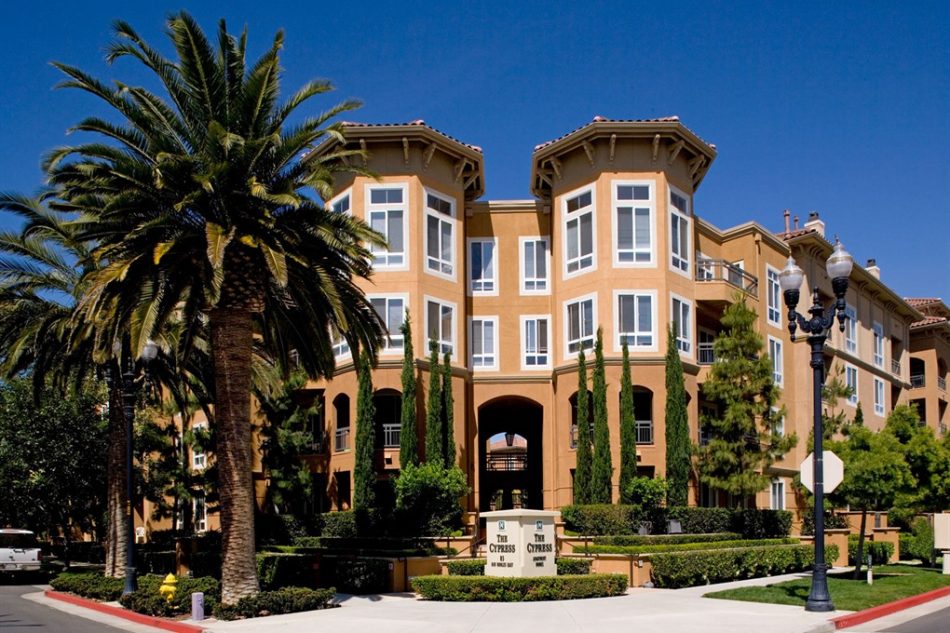 The rental market is continuing to stabilize with national rents decline for the fourth consecutive month. According to apartments.com, year-over-year rents continued to remain positive but fell to 4.1 percent in November compared to 4.8 percent at the end of October.

None of the top 40 largest markets saw their year-over-year asking rents expand in the month of November, while Miami held the top rent growth spot alongside Midwest and Gateway locations.

“While sequential monthly rents have decreased for four straight months, we witnessed a slower decline from October to November, with rents down $6 or 0.4 percent compared to a decrease of 0.6 percent just 30 days prior,” said Jay Lybik, National Director of Multifamily Analytics at CoStar Group. “As market conditions slip further out of equilibrium with new deliveries far outpacing demand, we expect monthly rents to continue their downward trend.”

The majority of markets with the fastest growing rents throughout 2021 are now seeing the quickest pullback. San Jose rents declined the most over the last 30 days, down $28 or 0.9 percent.

Additionally, Las Vegas and Phoenix have both witnessed a dramatic slowing of growth and sit at the bottom of the annual rent growth ranking for November. Las Vegas’ year over year asking rents decreased from 22 percent in Q4 2021 to 0.4 percent at the end of November.