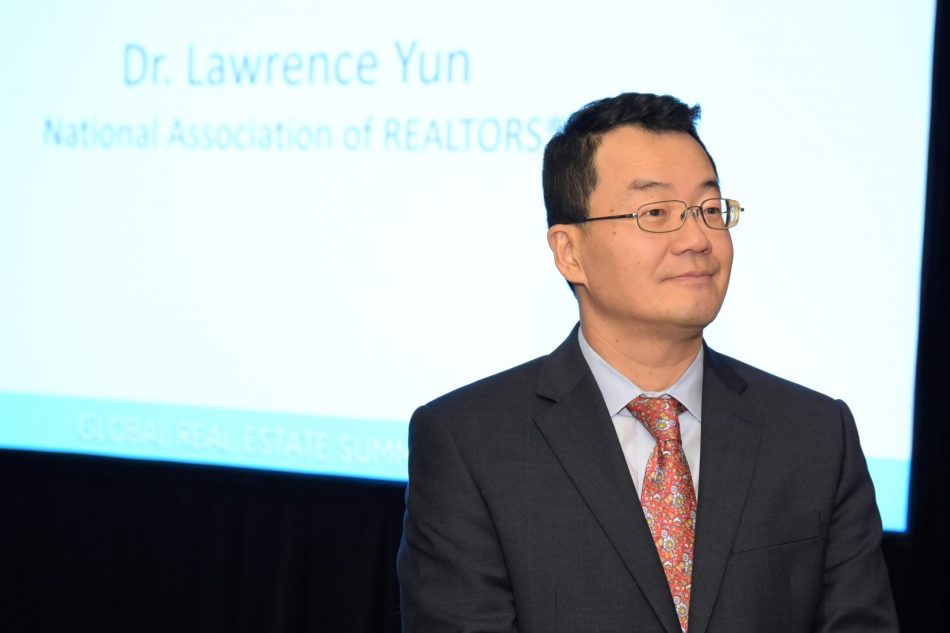 The National Association of Realtors Chief Economist Lawrence Yun has released his 2023 market predictions. And amid the backdrop of high inflation, elevated mortgage rates and slowing sales activity, Yun predicts that severely limited housing inventory will prevent large home price drops for most of the country next year.

“The gap between the 30-year fixed mortgage rate and the government borrowing rate is much higher today than it has been historically,” Yun said. “If we didn’t have this large gap, mortgage rates wouldn’t be 7 percent, they would be 5.8 percent. A normal spread would revive the economy. If inflation disappears, then we’d see less anxiety within the financial markets and lower interest rates, which would allow owners to refinance.”

In 2023, Yun expects home sales to decline by 7 percent, while the national median home price will increase by 1 percent.

He also projects a strong rebound for housing in 2024, with a 10 percent jump in home sales and a 5 percent increase in the national median home price.