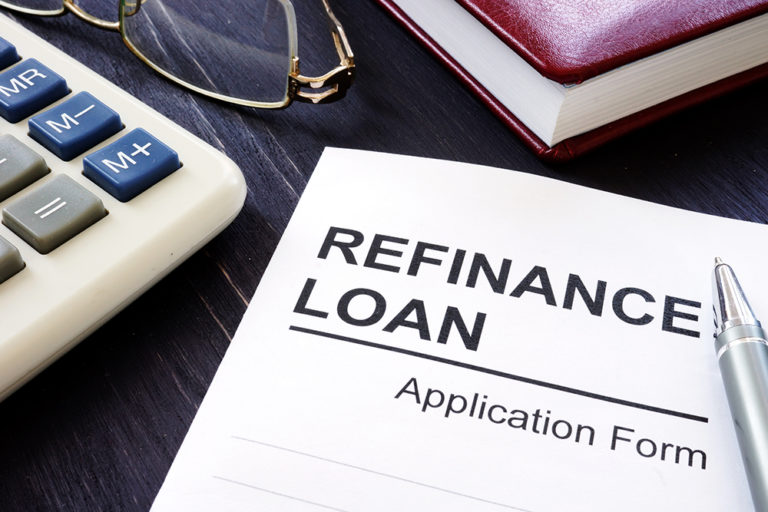 Mortgage And Refi Apps Tick Up

Interest in mortgages and refinancing was up for the week prior to the recent Fed news, according to the Mortgage Bankers Association.

Per its weekly report, the MBA reports that mortgage applications increased 3.8 percent, week-over-week, as of Sept. 16. On an unadjusted basis, the Index increased 14 percent compared with the previous week.

The Refinance Index increased 10 percent from the previous week as of Sept. 16, while down 83 percent compared to the same week one year ago.

“Treasury yields continued to climb higher last week in anticipation of the Federal Reserve’s September meeting, where it is expected that they will announce—in their efforts to slow inflation—another sizable short-term rate hike. Mortgage rates followed suit last week, increasing across the board, with the 30-year fixed rate jumping 24 basis points to 6.25 percent—the highest since October 2008,” said Joel Kan, MBA’s Associate Vice President of Economic and Industry Forecasting. “As with the swings in rates and other uncertainties around the housing market and broader economy, mortgage applications increased for the first time in six weeks but remained well below last year’s levels, with purchase applications 30 percent lower and refinance activity down 83 percent. The weekly gain in applications, despite higher rates, underscores the overall volatility right now as well as Labor Day-adjusted results the prior week.”