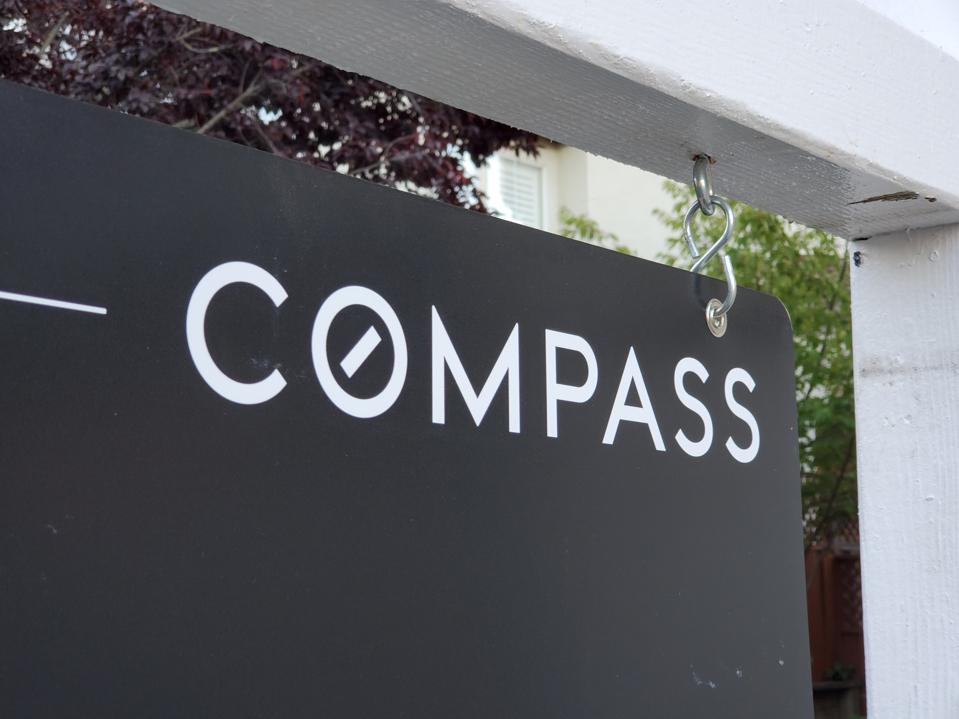 Compass has eliminated more positions within the company, months after some 450 employees were laid off at the start of the Summer.

According to Bloomberg, which obtained an internal memo, hundreds of positions were eliminated within the Compass technology department. CEO Robert Reffkin told the team the move was part of the brokerage’s cost-reduction strategy and promised the brokerage’s technology services wouldn’t be impacted.

“Today we reduced the size of some of our non-agent-facing teams, focused on areas that do not impact your day-to-day experience,” Reffkin said in the memo.

Bloomberg estimated there are about 700 people left on the brokerage’s technology team—half of what was reported last Fall.

Listing of the Day: Sunland Charmer