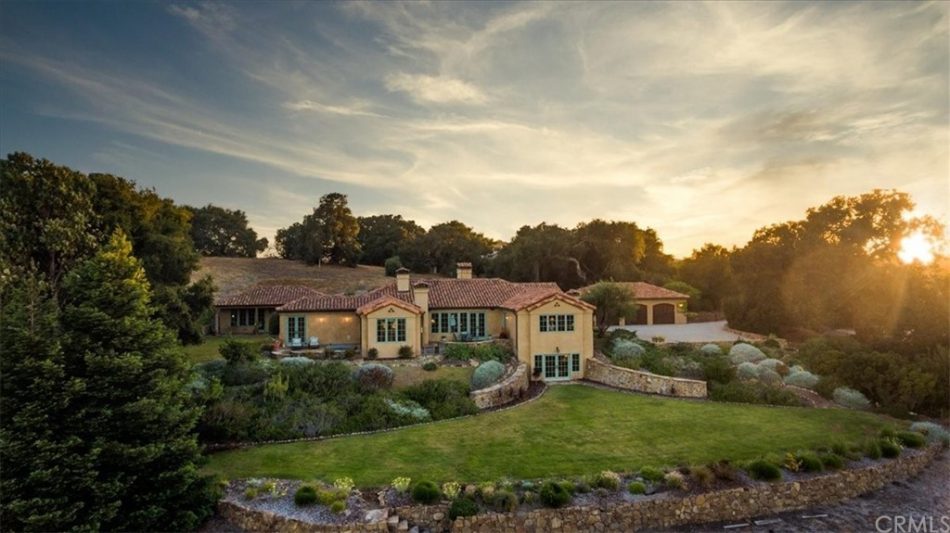 As we previously reported, California’s existing-home sales rebounded in August following five months of declines. According to the California Association of Realtors, home sales totaled 313,540 transactions last month, up 6.1 percent compared to July 2022.

On a regional level, the Central Coast burned bright in both sales and prices, posting some of the biggest gains in the state last month.

Santa Cruz was close behind with a 21.4 percent sales increase, month-over-month, while prices inched up 4 percent to a median of $1,300,000.

Monterey and San Luis Obispo also posted small sales gains (2.9 percent and 7.3 percent, respectively). Like much of the state, the two counties did see prices fall in August. Monterey’s median sale price dropped 8.8 percent to $842,500, while SLO was down 3 percent to $868,500.