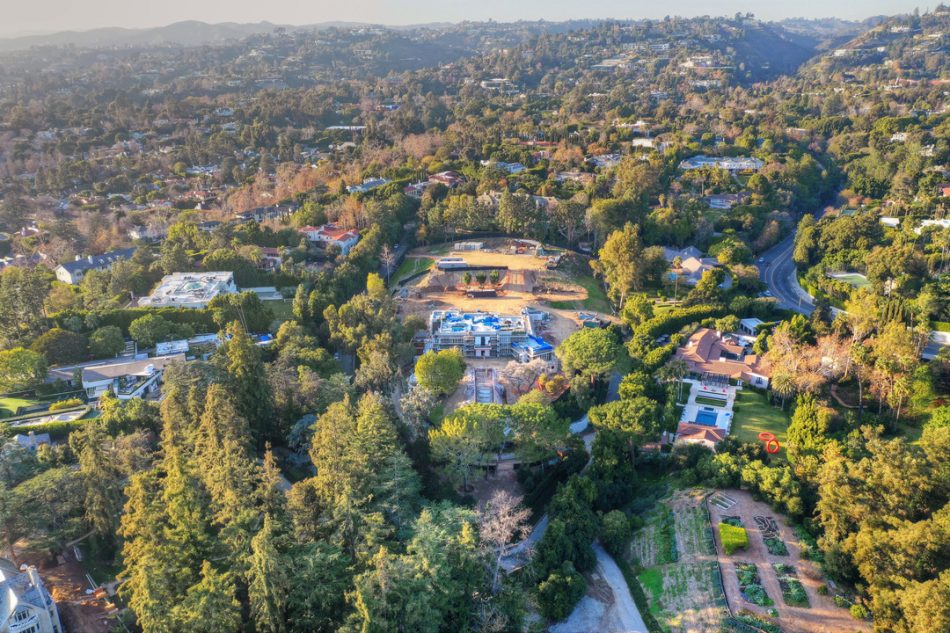 Construction may still be ongoing, but Snapchat CEO Evan Spiegel has finally closed the deal on a massive Holmby Hills estate—more than a year after first making an offer to purchase.

According to Dirt, the $120 million sale has been finalized with the ownership transfer. The sale now officially ranks as one of the largest ever in California.

Plans call for a 28,950 square foot home by award-winning architect Woods + Dangaran. The park-like and expansive grounds include 1.4 acres designed by Christine London.

Last May, Spiegel paid an additional $25 million for a smaller parcel of land next door to the main property, brining his overall total for the property to $145 million.

Listing of the Day: Toscana Stunner