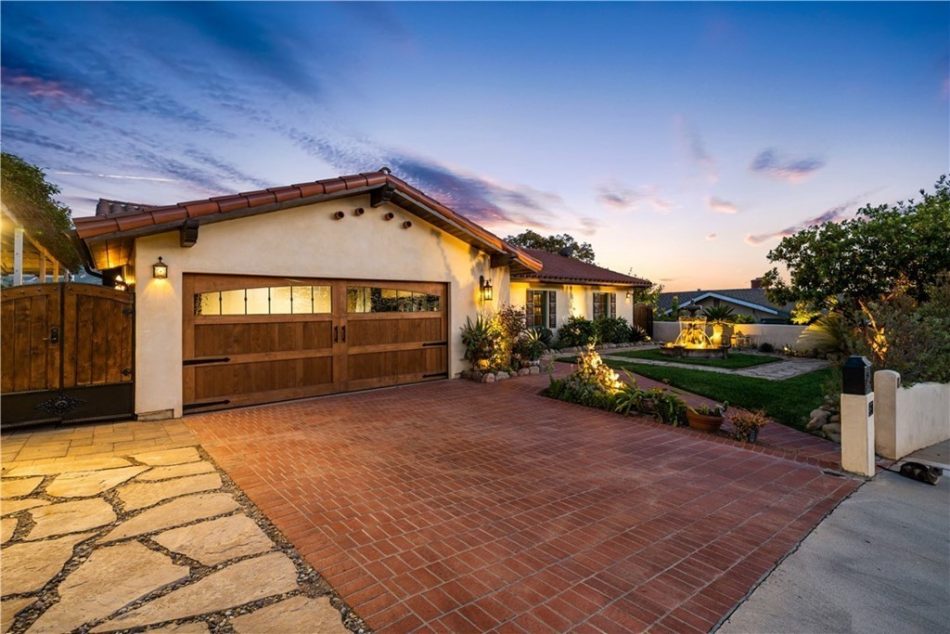 Prices Drop Across SoCal In May Numbers

California’s median home price may have set another record in May at $898,980, 1.6 percent higher than the April median price, but on a local level, most SoCal counties finally began to see prices retreat from months of growth.

According to new data from the California Association of Realtors, the median sold price for existing-home transactions in May dropped in all Southern California counties last month except for Riverside, which saw a 3.2 percent increase from April. The median sale price in Riverside now stands at $650,000.