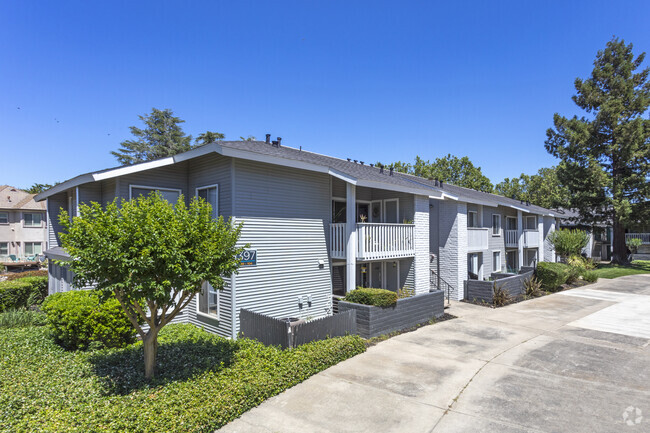 U.S. rent growth continued its cool down in October, hitting the slowest pace in 18 months. According to realtor.com, national rent growth slowed to 4.7 percent year-over-year, with the median U.S. rent hitting $1,734.

The median rent in the top 50 U.S. metros in October was $1,734, down $25 from September and $47 from the peak in July. This marks the third consecutive month of single-digit growth and the ninth consecutive month of slowing. However, the pace of growth was still nearly 1.5 times faster than it was in March 2020.

“With soaring inflation and recession fears a huge concern for many consumers, finding affordable housing remains a priority for families. Our data indicates that we are finally starting to see a bit of relief from the double-digit pace of rent growth that we experienced during the height of the pandemic,” said Danielle Hale, Chief Economist at Realtor.com. “While it’s still a bit early to say that we’re officially on a downward trajectory for rent prices, the data shows a promising return toward normal seasonal slowdowns and suggests that the astronomical price gains of the past several years may be behind us.”

However, lower rent prices might not be easy to find, as most landlords plan to continue increasing rent. More than 70 percent of landlords plan to raise the rent of at least one unit within the next 12 months.

“While it’s encouraging to see smaller price increases, it’s important to understand that many renters have already absorbed large increases in their monthly rental costs over the past several years, which is impacting their ability to save,” said Ryan Coon, VP of Rentals at Realtor.com. “High inflation and the cost of upkeep and repairs are hitting landlords, who have had to raise rents to cover their higher cost of owning the properties and making it unlikely that they’ll be open to negotiating with new tenants.”