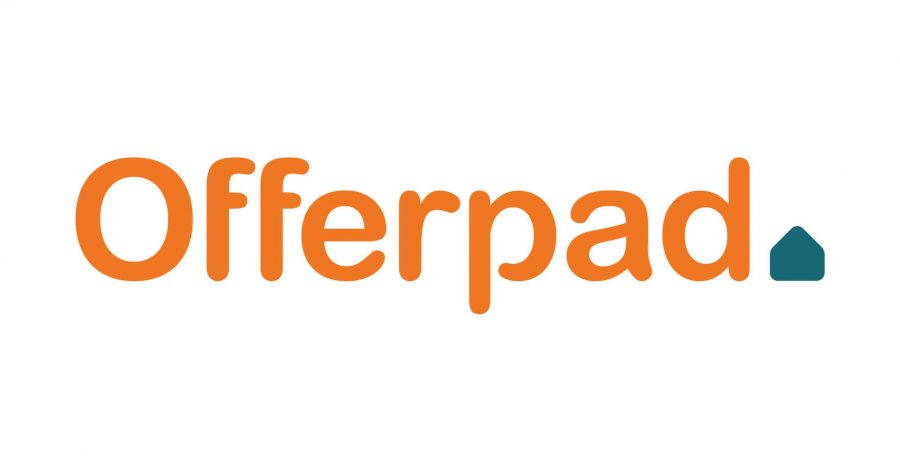 Following the closure of Zillow’s and Redfin’s iBuyer programs, Offerpad had an opportunity to claim the bragging rights as the country’s largest iBuyer in operation. But bragging rights apparently don’t boost sluggish shares.

Offered has announced that it received notice from the New York Stock Exchange that it is not in compliance with Section 802.01C of the NYSE Listed Company Manual because the average closing price of the Company’s Class A common stock was less than $1.00 over a consecutive 30 trading-day period.

The notice does not result in the immediate delisting of the Company’s Class A common stock from the NYSE—but it’s a stern warning that such action could be coming.

On November 16, Offered reportedly notified the NYSE that it intends to cure the stock price deficiency and to return to compliance with the NYSE continued listing standard. The Company can regain compliance at any time within the six-month period following receipt of the NYSE notice if, on the last trading day of any calendar month during the cure period, the company has a closing share price of at least $1.00 and an average closing share price of at least $1.00 over the 30 trading-day period ending on the last trading day of that month.

According to a company statement, Offerpad intends to consider available alternatives, including, but not limited to, a reverse stock split, subject to stockholder approval no later than at the company’s next annual meeting of stockholders.