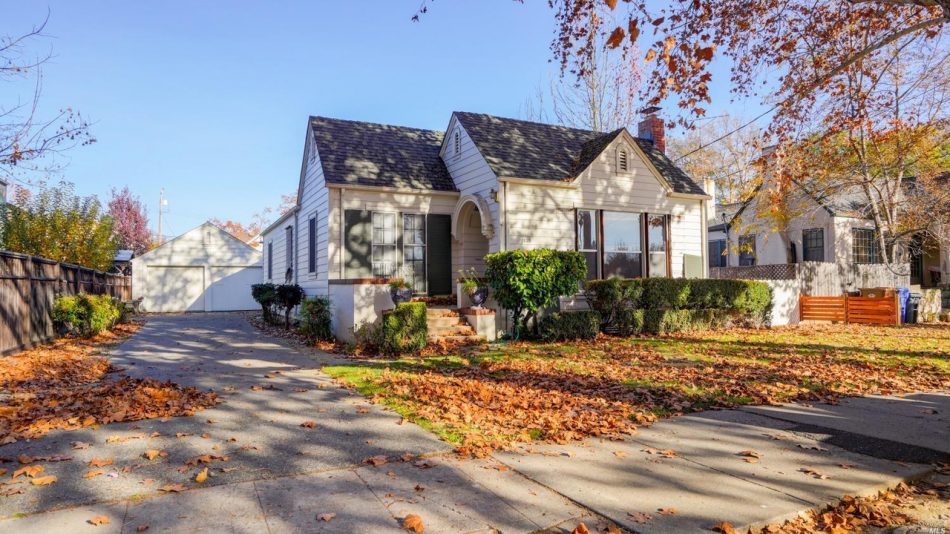 California appears to have been the bright spot in an otherwise slow December when it comes to real estate across the U.S.

While the Golden State has a whole saw monthly sales increase by 1.1 percent, according to the California Association of Realtors, the annual numbers are a bit harder to swallow.

In fact, according to CAR, the Bay Area saw the largest annual prices decline of all California regions in 2022, spurred in part by a lackluster December. While SoCal remained decently strong last month, nearly all Bay Area counties experienced month-over-month sales declines.

Keeping in mind the Bay Area is home to some of the most expensive real estate in the country, prices on the regional level fell 9.6 percent in 2022. All nine Bay Area counties experienced a year-over-year median price decline, with four of the nine counties sliding more than 10 percent.

Solano County was the one bright spot in the Bay Area when it came to December sales. According to CAR, the county saw a 17 percent sales increase over November 2022. However, on an annual basis, sales in Solano were down 43.6 percent.

Other regions fared slightly better, with the median price in the Far North decreasing at a moderate pace, down 7.7 percent, followed by Central Valley (down 4.4 percent) and the Central Coast (down 3.3 percent).