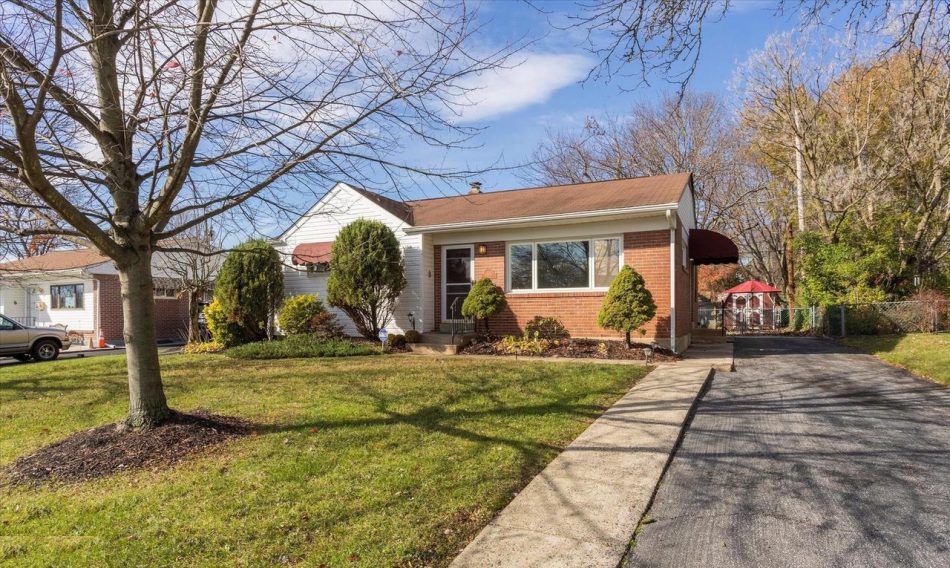 CA Existing-Home Sales Up In December

Whether due to the slight rate reprieve or maybe just some holiday cheer, existing-home sales were up in California last month, exceeding some expectations for the end of the year.

“It’s encouraging to see an uptick in December’s home sales as buyers took advantage of a slightly more favorable lending environment that provided them with a window of opportunity to enter the California housing market,” said CAR President Jennifer Branchini. “As buyers and sellers gradually adapt to the new normal, we are seeing a shift toward a more balanced market. With both sides slowly adjusting their expectations, it’s hopeful that we’ll see sales ratcheting higher as market conditions improve further throughout 2023.”

California’s median home price remained on a downward trend for the fourth straight month. December’s median price of $774,580 was down 0.4 percent from November. December’s price also was lower on a year-over-year basis for the second consecutive month, declining 2.8 percent from the $796,570 recorded last December.

At the regional level, all major regions recorded year-over-year sales drops of more than 35 percent, with Southern California incurring the biggest decline of all for the third month in a row, down 48.3 percent. The Central Coast was the other region in the state with a drop of over 40 percent, down 45.9 percent, followed by the Central Valley, the Far North and the San Francisco Bay Area, which saw sales fall 37.4 percent.

Check out CaliforniaListings.com on Tuesday for our regional sales reports.