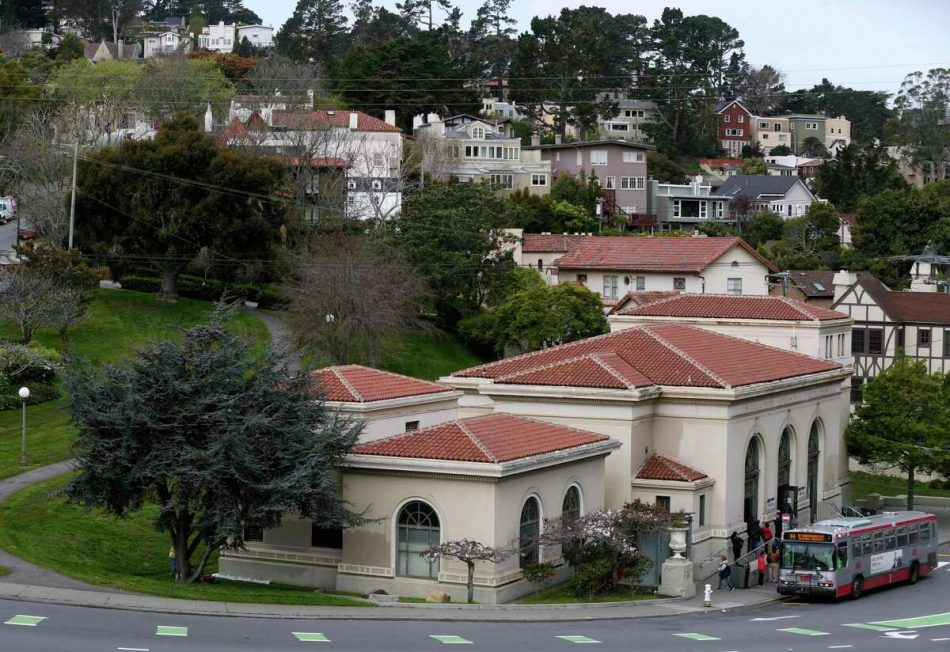 In yet another sign of a slowing market, Zillow has lowered its national home value estimate for the second consecutive month. While home values in August were still 14 percent higher than they were at the same time last year, the company did take its Home Value Index down by 0.3 percent from July to August.

The move marks the largest monthly decrease since 2011.

Previously, Zillow lowered its Index by 0.1 percent from June to July. Appreciation has receded since peaking in April, but typical home values are still up 43.8 percent since August 2019.

Listing of the Day: Bellisimo Vineyard