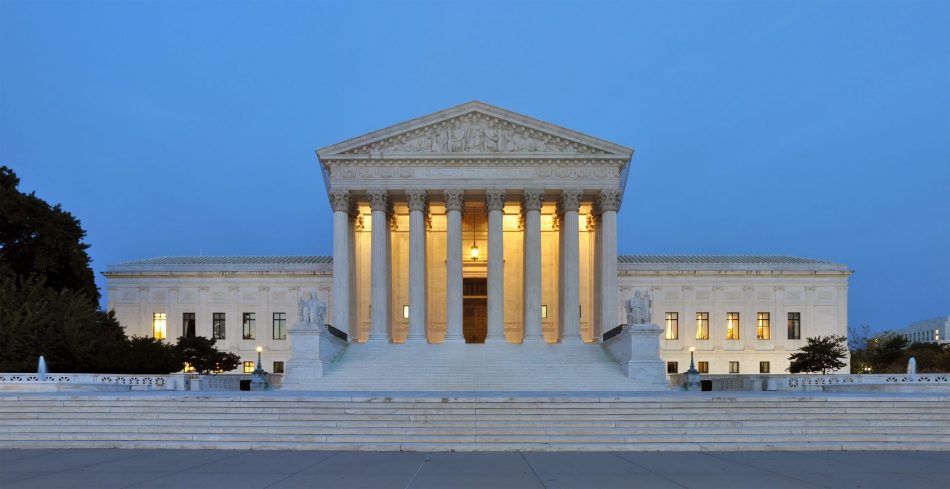 The National Association of Realtors have failed to convince the Supreme Court to take on the never-ending saga surrounding pocket listings. The court denied the petition this week, without comment, which allows a lawsuit filed by former pocket listing service to proceed.

NAR, along with three of the largest multiple listing services in the nation—including the California Regional MLS—filed the petition last Fall, asking the Supreme Court to review a ruling by the Ninth U.S. Circuit Court of Appeals. That ruling allowed a case filed by former pocket listing service, The PLS, to proceed.

In May 2020, the PLS filed a federal antitrust lawsuit against NAR, CRMLS, Bright MLS and Midwest Real Estate Data over a policy designed to cut pocket listings. According to Inman, the suit alleges the defendants violated the federal Sherman Antitrust Act and California’s Cartwright Act for adopting the Clear Cooperation Policy, which requires listing brokers to submit a listing to their MLS within one business day of marketing a property to the public.

Initially dismissed, the case got a second wind with the Ninth Circuit ruled the PLS could proceed with its lawsuit earlier this year.

Since it was first filed, the lawsuit has caught the attention of the Justice Department, who is now investigating NAR over the Clear Cooperation Policy and other rules.