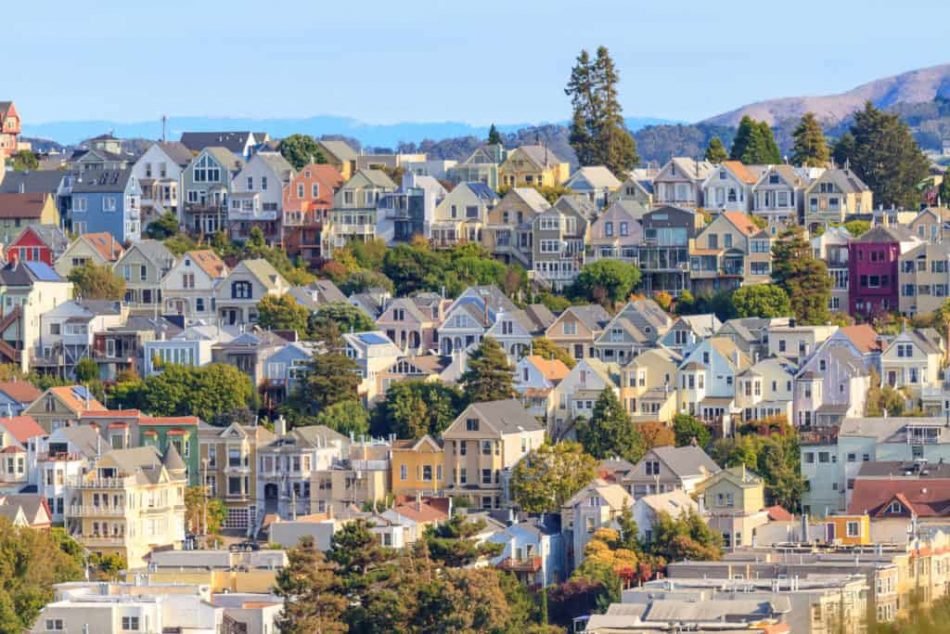 The gains continue—but not as high as they were last year.

The 20- City Composite posted a 10.4 percent year-over-year gain, down from 13.1 percent in the previous month.

When it comes to monthly gains, San Francisco and Seattle had the most significant month-over-month decline, down 2.9 percent each.

“As has been the case for the past several months, our September 2022 report reflects short-term declines and medium-term deceleration in housing prices across the U.S.,” says Craig J. Lazzara, Managing Director at S&P DJI. “For example, the National Composite Index fell -1 percent in September, and now stands 10.6 percent above its year-ago level. We see comparable patterns in our 10- and 20-City Composites, which declined -1.4 percent and -1.5 percent, respectively, bringing their year-over-year gains down to 9.7 percent and 10.4 percent. For all three composites, year-over-year gains, while still well above their historical medians, peaked roughly six months ago and have decelerated since then.”