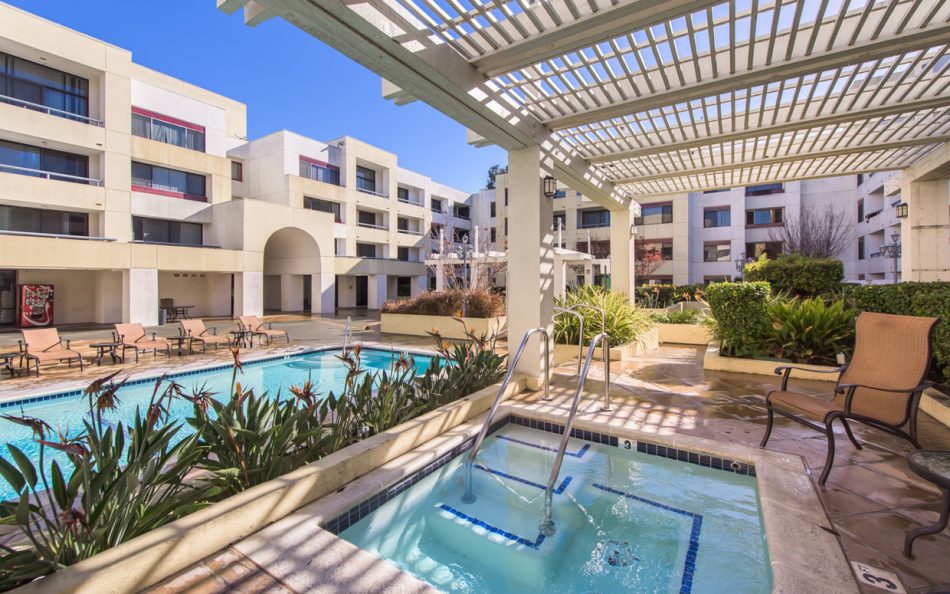 Rents Continued To Cool In Most Major Markets In October

Cities from East to West are finally seeing their rental housing markets cool according to new numbers out from Zumper.

October’s report reveals significant price drops throughout much of the country, with the national one-bedroom median rent down 0.8 percent over September to $1,491. The two-bedroom median rent also fell 0.7 percent to $1,832—the first time in two years that both markers have declined in tandem.

More than half the cities on Zumper’s list posted month-over-month declines and 19 cities remained flat, leaving just 20 percent of Zumper’s top 100 list with month-over-month increases. After 12 straight months of double-digit year-over-year jumps, the national median is up a slightly more reasonable 9.2 percent over October of last year.

Boston is now the second most expensive city in the U.S., surpassing San Francisco (New York remained at no. 1). The median one-bedroom rent in Boston jumped 5.9 percent in October to $3,060. Boston’s two-bedroom median is now $3,500, a 4.2 percent increase over September.

San Francisco’s one-bedroom rent is down 4.6 percent from September to October.

Q3 Earnings Round Up