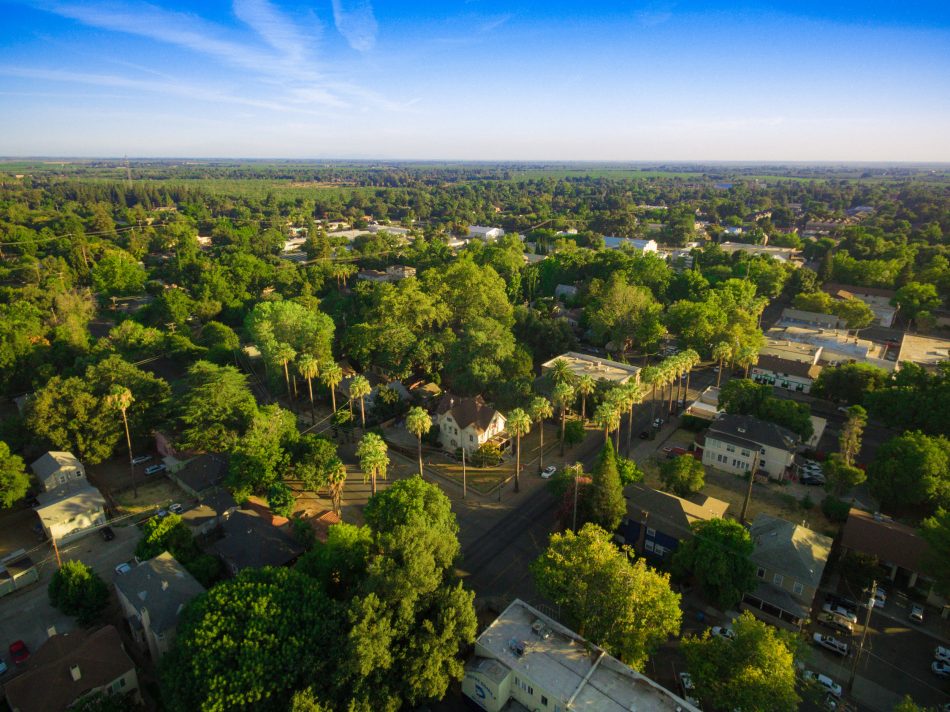 CA Among Most Vulnerable States To Face Declines In Housing Market

California, New Jersey and Illinois may have the most to lose should the market take a true turn for the worse. That’s the headline coming out of ATTOM, curator of national real estate data, who just released a Special Housing Risk Report spotlighting county-level housing markets around the U.S. that are more or less vulnerable to declines, based on home affordability, unemployment and other measures in the second quarter of 2022.

The report shows that New Jersey, Illinois and inland California continued to have the highest concentrations of the most-at-risk markets in the second quarter, while the biggest clusters were located in the New York City and Chicago areas.

The second-quarter patterns—based on gaps in home affordability, underwater mortgages, foreclosures and unemployment—revealed that California, New Jersey and Illinois had 33 of the 50 counties most vulnerable to potential declines. ATTOM estimates that 13 of said counties are spread through northern, central and southern California.

At the other end of the risk spectrum, the South and Midwest had the highest concentration of markets considered least vulnerable to falling housing markets.

“The Federal Reserve has promised to be as aggressive as it needs to be in order to get inflation under control, even if its actions lead to a recession,” said Rick Sharga, executive vice president of market intelligence at ATTOM. “Given how little progress has been made reducing inflation so far, the Fed’s actions seem more and more likely to drive the economy into a recession, and some housing markets are going to be more vulnerable than others if that happens.”