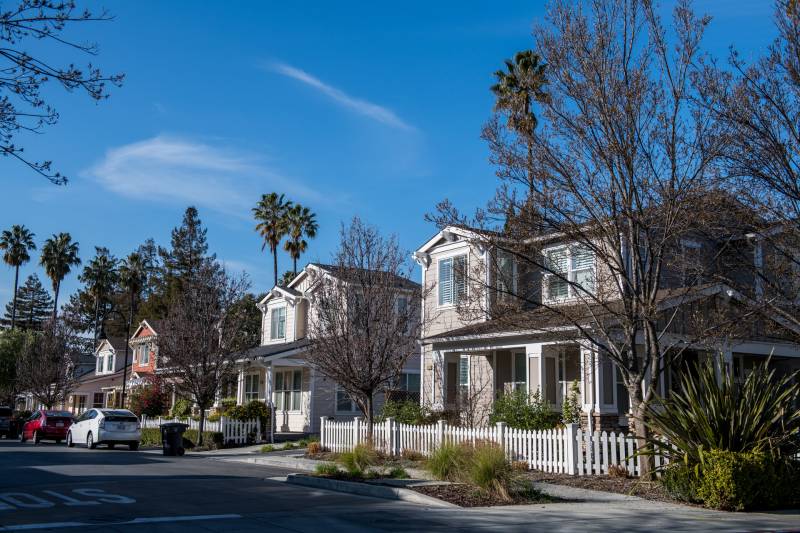 Housing affordability in California fell below 20 percent and slid to the lowest level in nearly 15 years in Q2, according to just-released numbers from the California Association of Realtors.

CAR reports that 16 percent of California households could afford to purchase the $883,370 median-priced home between April-June of this year. That’s down from 24 percent in first quarter 2022 and down from 23 percent in second quarter 2021.

A minimum annual income of $199,200 was needed to qualify for the purchase of a statewide median-priced, existing single-family home in the second quarter of 2022.

Affordability for condos and townhomes also fell in Q2. Just 25 percent of California households earned the minimum income to qualify for the purchase of a $677,000 median-priced condo/townhome in the second quarter of 2022, which required an annual income of $152,800 to make monthly payments of $3,820. The second quarter 2022 figure was down from 37 percent a year ago.

In NorCal, the nine-county San Francisco Bay Area, saw declines from the previous quarter in all counties. Alameda County and Napa tied for the least affordable Bay Area counties, at just 15 percent of households able to purchase the $1,500,000 and $1,005,000 median-priced home, respectively. Solano County was the most affordable, with 28 percent of households affording the $625,000 median-priced home.