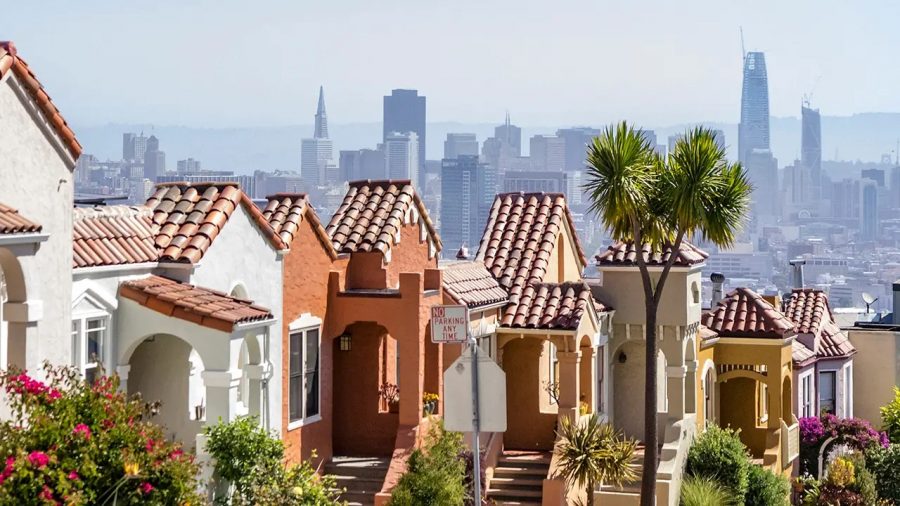 While the great California migration theories have been largely debunked, it is true that major cities saw population declines during the pandemic. But the extent of the exodus has been largely theoretical—until now.

San Francisco also had the dubious honor of having the largest population drop of any major U.S. city.

Among the 10 largest cities in America, only San Antonio and Phoenix gained residents, but even those increases were less than 1 percent of their populations, according to the Bureau.

Listing of the Day: Mission Revival In Vallejo