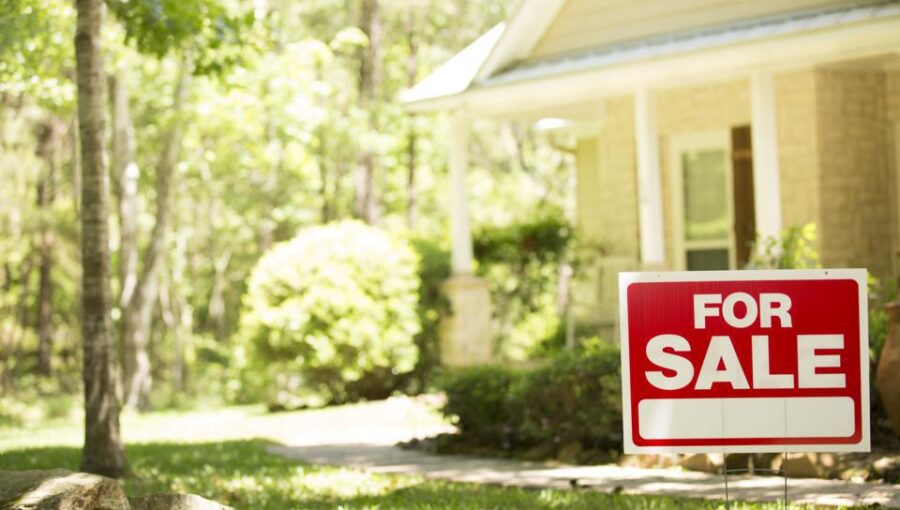 For the third consecutive month, homebuyer sentiment has fallen—hitting a new low in May.

According to Fannie Mae’s National Housing Survey, just 17 percent of Americans think it’s a good time to buy a home. That’s down from previous record lows of 19 percent in April and 24 percent in March.

On the flip side, 76 percent of Americans think it’s a good time to sell a home, up 6 percent from April and a 15 percent increase compared to May 2021.

On the question of whether mortgage rates will continue to rise or come back down, 70 percent of respondents said they believe rates will increase. That marks a 2 percent increase from the month prior.