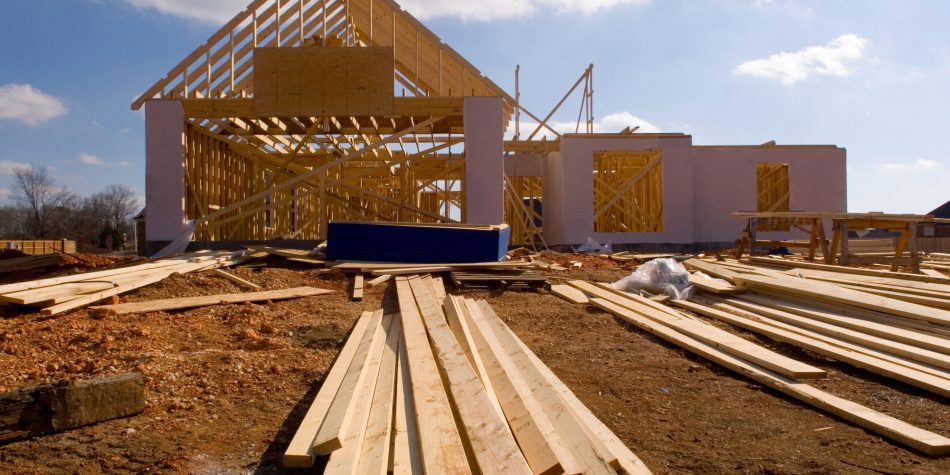 Lumber prices are leveling off, permits are up, and new home construction may finally be getting back on track in the U.S.

According to Redfin, Sun Belt cities are leading the nation when it comes to new home construction, with Austin lead the pact. According to its recent data report, Redfin found that Austin had 31.1 single-family building permits per 10,000 people in the first quarter, the most per capita of any major U.S. metro.

Per the report, single-family and multifamily building permits are up from pre-pandemic in most U.S. metros.

Los Angeles and San Francisco, expectedly, came in at the bottom of the top metros list, racking up 2.6 and 2.3 permits per 10,000 people, respectively.