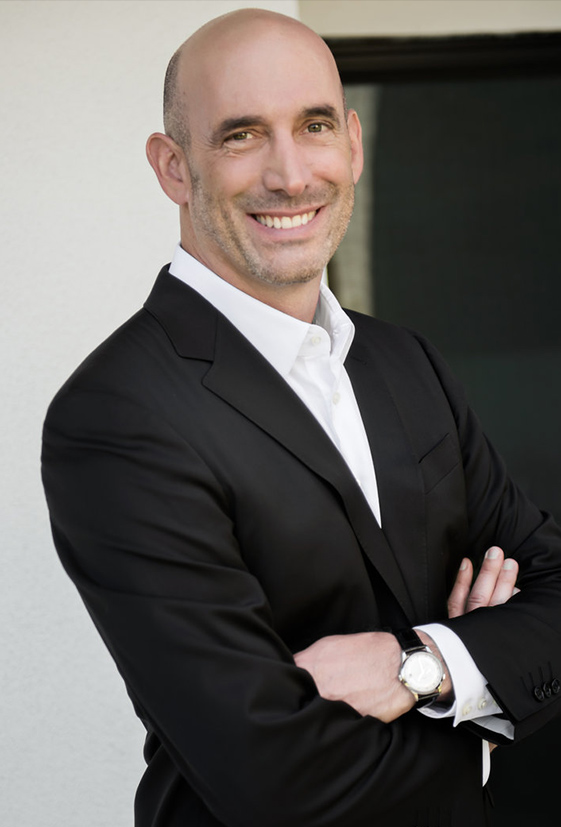 Long-time agent and one of Hilton & Hyland’s top producers, David Kramer, was named as the new president.

Kramer succeeds Hyland in the role.

Since Hyland’s death in early 2022, a number of agents have left the brokerage, include Drew Fenton, who has since launched Carolwood.

At the end of last year, the brokerage announced that both Hyland’s widow, Lori, would take sole ownership while Billy Jack Carter would be returning to lead the boutique luxury brokerage as CEO.

“Our office and those in charge have long been with Jeff in a personal and professional capacity,” Lori Hyland said in a press statement. “Knowing both Billy Jack and David for many years gives me the assurance they will carry on as Jeff would.”

Congratulations to David Kramer. He will be the best leader for Hilton & Hyland.

Powered by Forym
No Result
View All Result