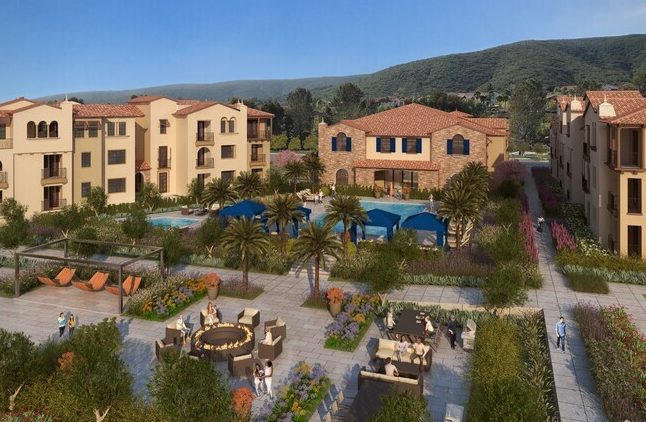 Rents Slid For Third Consecutive Month To Close Out 2022

Rents continued to fall at the end of last year, according to the latest rental report out from Zillow. Asking rents fell 0.3 percent from November to December, following a 0.4 percent drop in November.

Typical asking rents at the national level now stand at $1,981, still 7.4 percent more than this time last year. Rent growth has, however, been cooling since reaching a peak of 17.1 percent year-over-year growth in February.

San Jose and San Francisco are still home to two of the highest average rents in the country, at $3,216 and $3,100, respectively. Down South, Los Angeles clocked in an average rent of $2,917, while San Diego was slightly higher at $2,991.