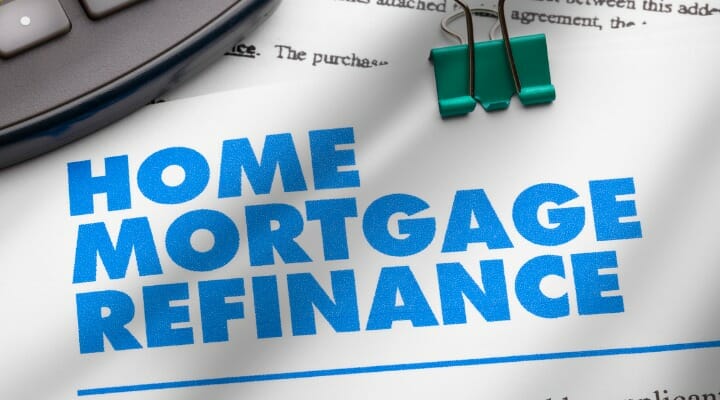 Following four consecutive weeks on the up and up, mortgage applications decreased 1.9 percent for the week ending December 2, 2022, compared to the week prior.

“Mortgage applications decreased 2 percent compared to the Thanksgiving holiday-adjusted results from the previous week, even as mortgage rates continued to trend lower. Rates decreased for most loan products, with the 30-year fixed declining 8 basis points to 6.41 percent after reaching 7.16 percent in October,” said Joel Kan, MBA’s Vice President and Deputy Chief Economist. “The 30-year fixed rate was 73 basis points lower than a month ago – but was still more than three percentage points higher than in December 2021. Additionally, the pace of refinancing remained around 80 percent lower than a year ago.”