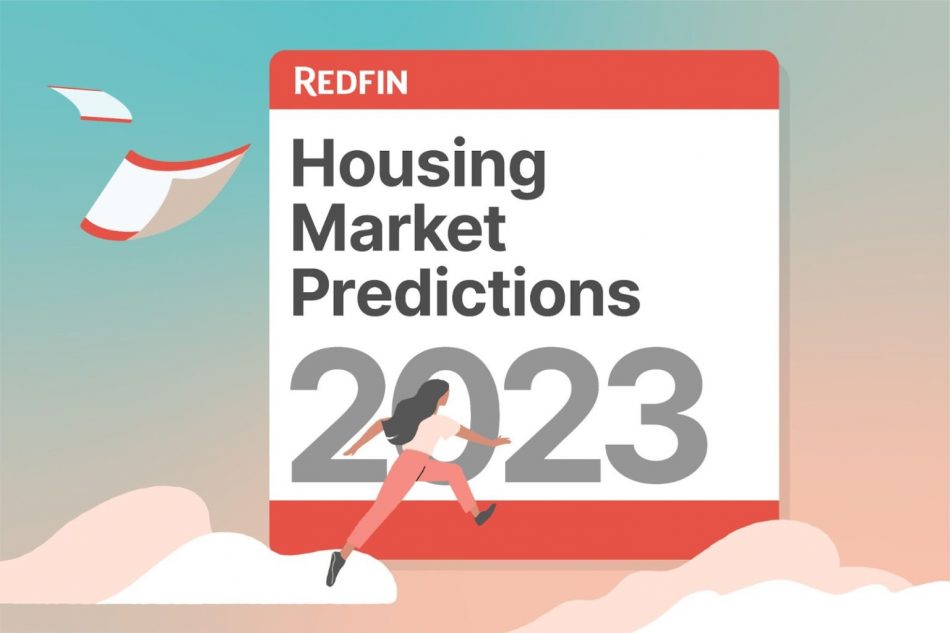 It’s that time of year when real estate experts pull out their crystal balls and make some new year predictions. We’ll be turning to our own California Listings expert agents over the next few weeks to get their hot takes, but first, Redfin is out with some predictions of its own.

The report calls for home sales to fall to their lowest level since 2011, with a slow recovery in the second half of the year.

Should inflation fall faster than expected, Redfin calls for existing-home sales to decline by only about 12 percent, landing at just over 4.5 million.

Rates, however, are also expected to fall; welcome news for buyers. Analysts expect 30-year fixed mortgage rates to gradually decline to around 5.8 percent by the end of 2023—saving a homebuyer purchasing a $400,000 home about $150 on their monthly mortgage payment.

Redfin calls for prices to fall roughly 2 percent in Q1, marking the first year-over-year drop since the beginning of 2012. Home-sale prices will likely fall by about 5 percent year-over-year in the second and third quarters, then ease to about a 3 percent decline by the end of the year.