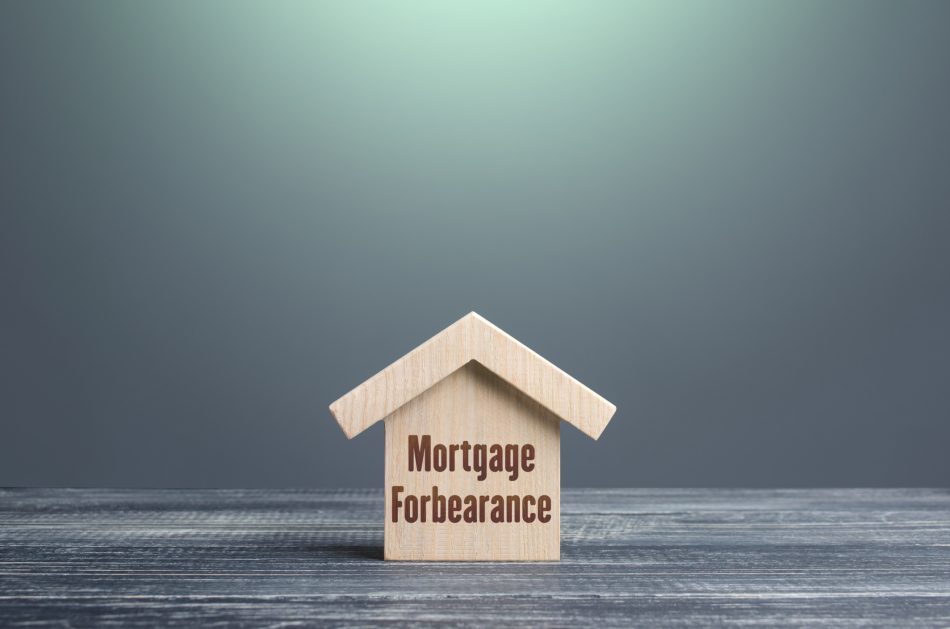 National Forbearance Rate Up In October

Tough economic times and the discounting of pandemic protections have finally begun to have an impact on the forbearance market with the Mortgage Bankers Association finding the forbearance rate has increased for the first time in 29 months.

“The overall share of loans in forbearance increased slightly in October, but it was a mixed bag by investor type. The forbearance rate for Ginnie Mae, Fannie Mae, and Freddie Mac loans increased, and there was a decline in portfolio and PLS loans in forbearance,” said Marina Walsh, CMB, MBA’s Vice President of Industry Analysis. “Several factors were behind the first monthly increase in forbearances in 29 months, including the effects of Hurricane Ian in the Southeast, the diminishing number of loans bought out of Ginnie Mae pools and placed in portfolio, and the fact that new forbearance requests have closely matched forbearance exits for the past three months.”

Karen Bass To Declare State Of Emergency In Los Angeles