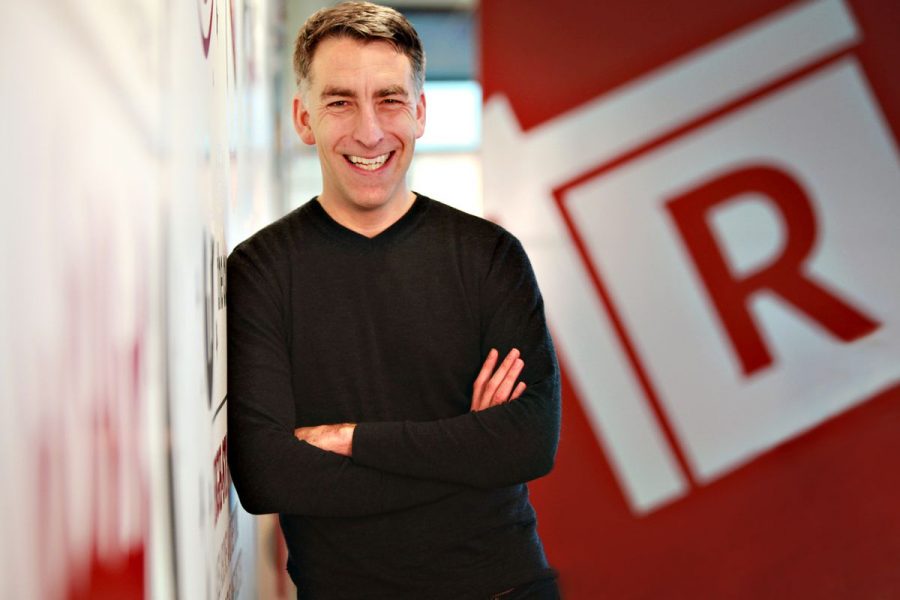 Another major iBuyer player is bowing out. Redfin CEO Glenn Kelman just announced that the company was closing RedfinNow, its iBuyer service that bought homes for cash and resells them.

Additionally, Redfin is set to lay off 13 percent of staff, or 862 employees, including those at Rent and Bay Equity.

“Since April 30, the number of people working here has fallen 27 percent,” Kelman wrote in a company memo. “We’ve also eliminated the roles of 218 employees who can choose over the next few days to stay at Redfin in another role; if all of those employees were to leave, the reduction would be 16 percent in November and 29 percent since April.

“A layoff is awful but we can’t avoid it,” Kelman continued. “We plan to keep increasing our share of the market, but that market in 2023 is likely to be 30 percent smaller than it was in 2021. The June layoff was a response to our expectation that we’d sell fewer houses in 2022; this layoff assumes the downturn will last at least through 2023.”