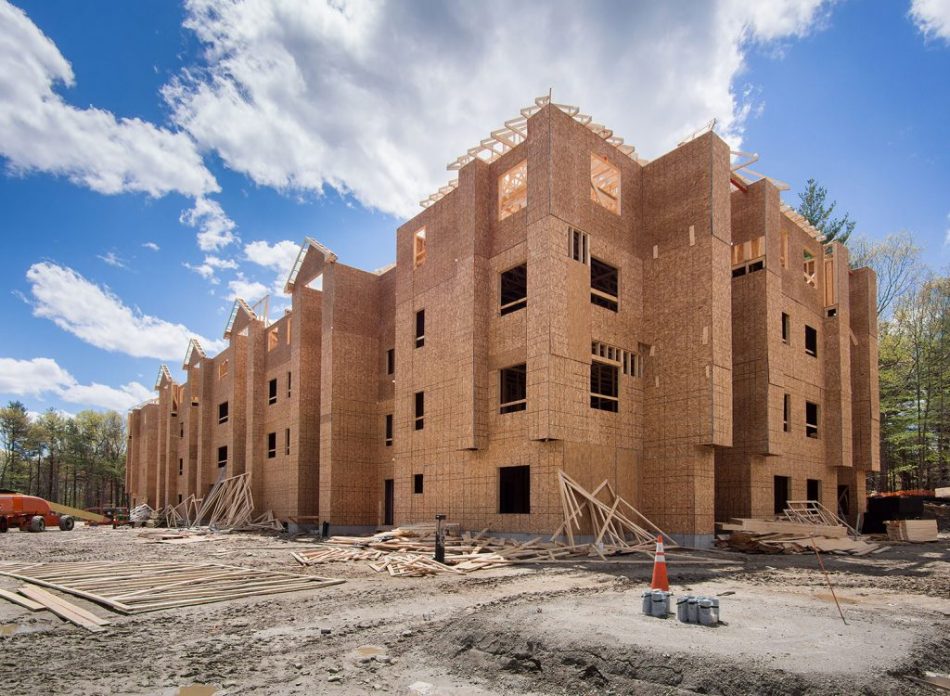 New home construction had a bit of a bounce back in August, according to the latest numbers out from the U.S. Census Bureau and HUD.

The August rate for units in buildings with five units or more was 621,000.

Permits, however, were down for the month. Privately‐owned housing units authorizations fell 10 percent between July and August and is 14.4 percent below the August 2021. Single‐family permits in August were 3.5 percent below the revised July figure of 932,000.

Authorizations of units in buildings with five units or more were at a rate of 571,000 in August.

Listing of the Day: Tustin Two-Story