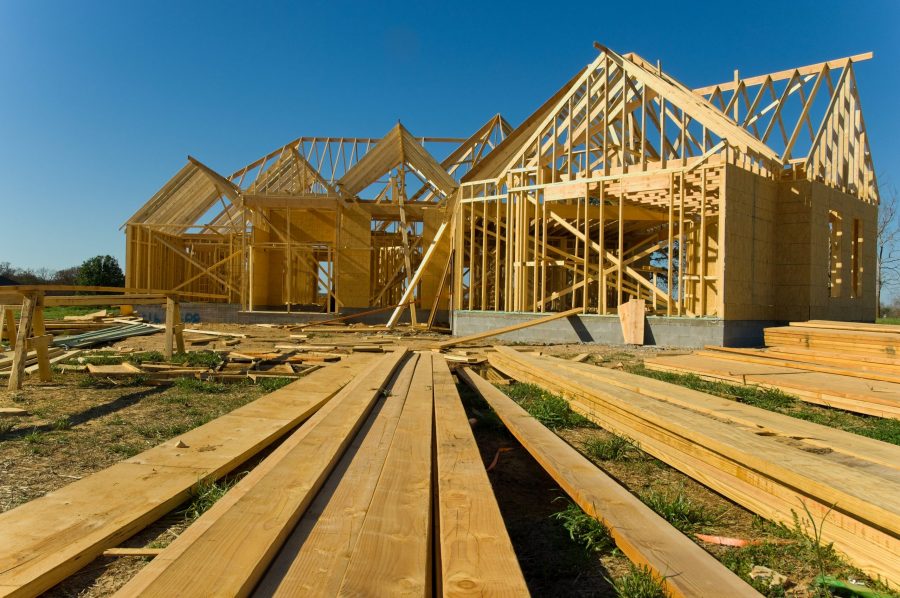 Confidence can be hard to measure, but month after month, the National Association of Homebuilders attempts to get a read on consumer sentiment. Unfortunately for builders, confidence isn’t looking good…

According to the Wells Fargo Housing Market Index, which fell another three points in September, builder confidence has fallen to its lowest level in eight years. Last month’s 46 on the index is the lowest level since May 2014 with the exception of the spring of 2020.

“Builder sentiment has declined every month in 2022, and the housing recession shows no signs of abating as builders continue to grapple with elevated construction costs and an aggressive monetary policy from the Federal Reserve that helped pushed mortgage rates above 6 percent last week, the highest level since 2008,” said NAHB Chief Economist Robert Dietz. “In this soft market, more than half of the builders in our survey reported using incentives to bolster sales, including mortgage rate buydowns, free amenities and price reductions.”

In another indicator of a weakening market, the NAH report that 24 percent of builders reported reducing home prices last month, up from 19 percent in August.

Looking at the three-month moving averages for regional HMI scores, the Northeast fell five points to 51, the Midwest dropped five points to 44, the South fell seven points to 56 and the West posted a 10-point decline to 41.