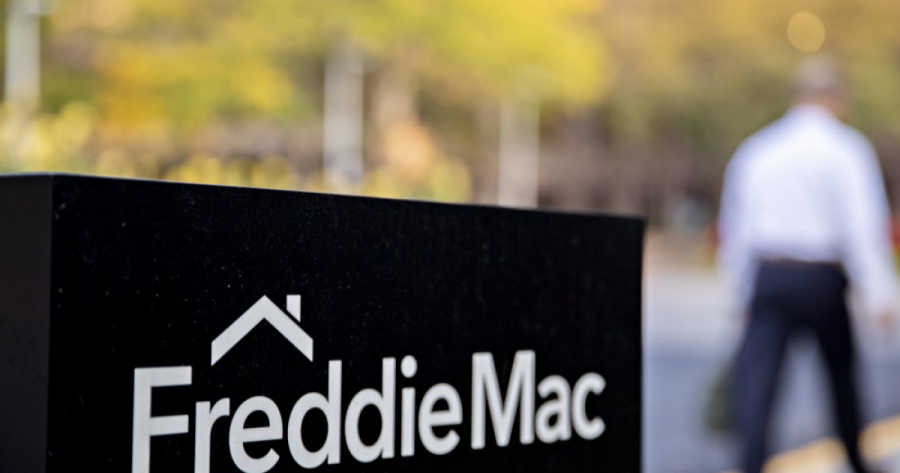 Brokerages and lenders are rolling out their second quarterly earnings statements, giving a preview of how the cooling market is hitting the bottom line. Fannie Mae and Freddie Mac are both out with their Q2 earnings, where a decline in volume has caused instability.

From April to June, Fannie Mae financed 574,000 home purchase and single-family refinance loans alongside 156,000 affordable rental units for households making at or below 120 percent of the median area income. As such, Fannie Mae’s quarterly single-family conventional acquisition volume and refinance volume were down 28 percent and 54 percent, respectively.

“Our solid second quarter results enhance our financial strength, and we remain focused on both managing risk and serving our mission to provide sustainable and affordable financing for the benefit of renters and homeowners.” David C. Benson, President and Interim Chief Executive Officer

The numbers were a bit harder to swallow over at Freddie Mac.

High mortgage rates and the general inflation woes contributed to Freddie’s net income decreasing 33 percent year-over-year to of $2.5 billion. Driven primarily by a provision for credit losses in the current period, compared to a benefit for credit losses in the prior period. Net revenue was down 8 percent year-over-year to $5.4 billion, primarily driven by a decline in non-interest income in Multifamily.

“In a quarter that saw sluggish home sales and refinancings, we provided approximately $153 billion of liquidity to support borrowers and renters,” Freddie Mac CEO Michael DeVito said on an earnings call. “Overall, we helped 617,000 families buy, refinance or rent a home. Loans to first-time homebuyers made up nearly half of all our owner occupied purchases, financed by Freddie Mac. Additionally, 61 percent of all loans we financed were affordable to low to moderate income families.”

Riverside Likely To Be Hardest Hit As Market Reacts To Recession