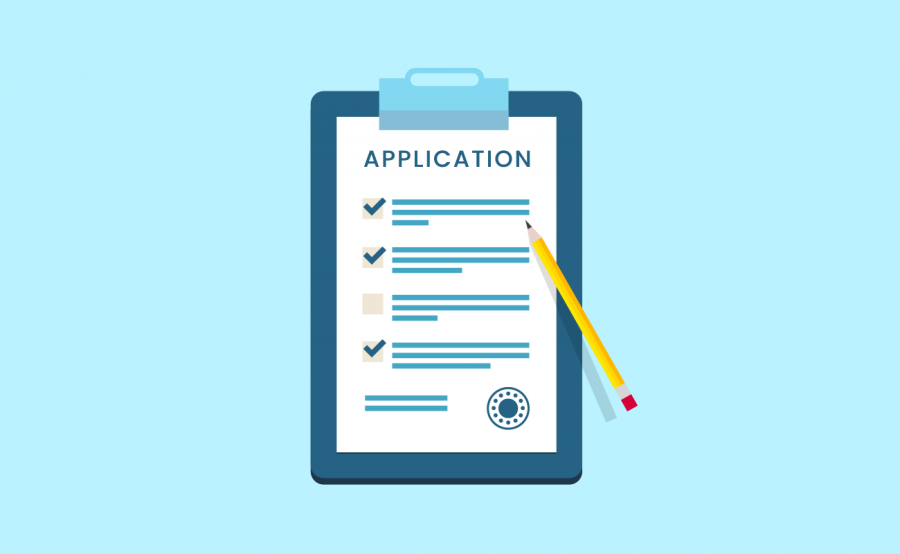 Following a 5 percent drop in May amid rising rates, interest in purchase loans have begun to rebound.

According to new numbers out from the Mortgage Bankers Association, mortgage applications increased 4.2 percent from one week earlier, for the week ending June 17, 2022. The Refinance Index decreased 3 percent from the previous week.

A welcome sign, for sure, but both loan options are still down double-digits compared to the same week one year earlier.

According to the MBA, refi applications are down 77 percent annually. The purchase index is down 10 percent compared to the same week one year ago.

“Mortgage rates continued to surge last week, with the 30-year fixed mortgage rate jumping 33 basis points to 5.98 percent—the highest since November 2008 and the largest single-week increase since 2009. All other loan types also increased by at least 20 basis points, influenced by the Federal Reserve’s 75-basis-point rate hike and commentary that more are coming to slow inflation,” said Joel Kan, MBA’s Associate Vice President of Economic and Industry Forecasting. “Mortgage rates are now almost double what they were a year ago, leading to a 77 percent drop in refinance volume over the past 12 months.”

Added Kan, “Purchase applications increased for the second straight week—driven mainly by conventional applications—and the ARM share of applications jumped back to over 10 percent. However, purchase activity was still 10 percent lower than a year ago, as inventory shortages and higher mortgage rates are dampening demand. The average loan size, at just over $420,000, is well below its $460,000 peak earlier this year and is potentially a sign that home price-growth is moderating.”