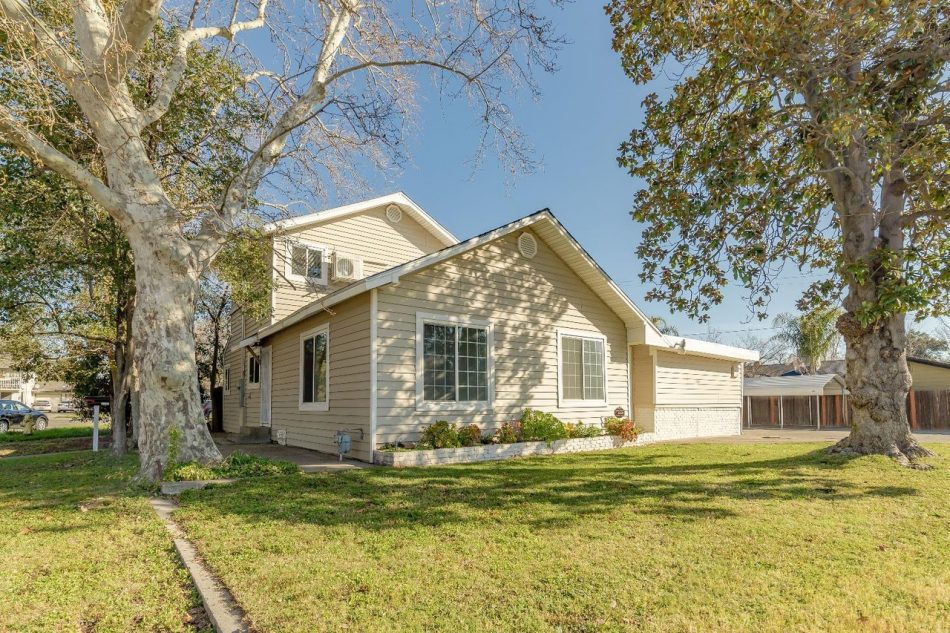 Existing-Home Sales Down 3.4 Percent Nationally In May

For the fourth consecutive month, existing-home sales fell across the country in May. According to just-released numbers from the National Association of Realtors, existing-home sales were down fell 3.4 percent from April to a seasonally adjusted annual rate of 5.41 million in May.

Year-over-year, sales receded 8.6 percent. On the up and up: inventory and prices.

This marks 123 consecutive months of year-over-year increases, the longest-running streak on record. It is also the first time the median existing-home sales price has exceeded $400,000.

“Home sales have essentially returned to the levels seen in 2019—prior to the pandemic—after two years of gangbuster performance,” said NAR Chief Economist Lawrence Yun. “Also, the market movements of single-family and condominium sales are nearly equal, possibly implying that the preference towards suburban living over city life that had been present over the past two years is fading with a return to pre-pandemic conditions.”

Existing-home sales in the West were down 5.3 percent compared to April and down 10 percent annually. The median price in the West was $633,800, an increase of 13.3 percent from May 2021. (For more on California’s May sales and pricing, click here.)

Existing-home sales in the South declined 2.8 percent in May. The median price in the South was $375,000, a 20.6 percent jump from one year ago. For the ninth consecutive month, the South recorded the highest pace of price appreciation in comparison to the other three regions.