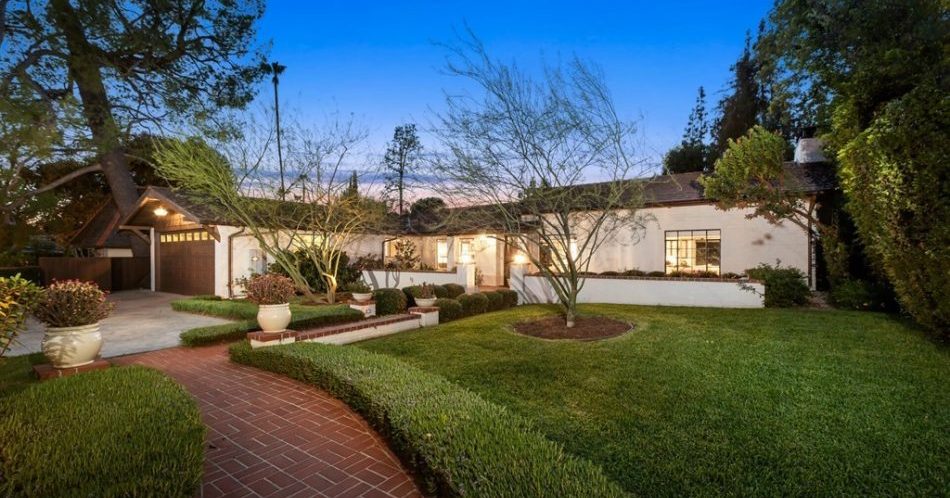 In yet another sign of a moderating market, luxury home sales fell 17.8 percent during the three months ending April 30, according to Redfin. That marks the largest dip for high-end homes since the pandemic began.

However, context is key: Luxury sales consistently set new highs—and records—throughout much of 2020 and early 2021, surpassing expectations in the seller’s market.