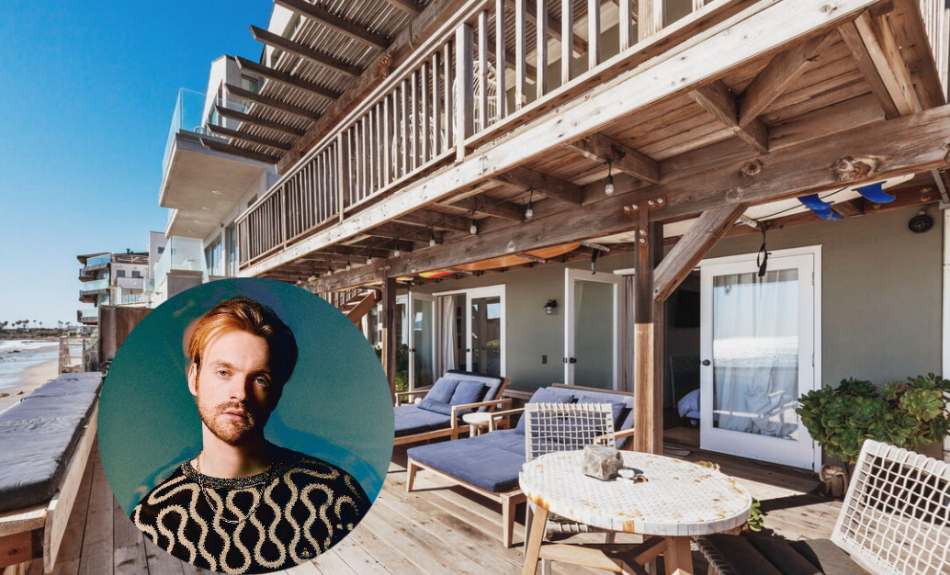 Finneas purchased the Las Flores Beach house for $5.1 million in July 2020, and is now asking $5.5 million.

Featuring three bedrooms and two baths, the home is uncharacteristically small for the area spanning just 1,250 square feet of living space. The turn-key cottage is chock full of charming architectural details, including beamed ceilings, hardwood floors and French doors, and an open gourmet kitchen with Sub Zero and Wolf appliances.

The primary suite boasts a steam shower, along with an outside hot tub and direct access to the beach. Best of all, the listing is offered fully furnished.

SoCal Luxury Experts Weigh In On Where The Market Is Headed