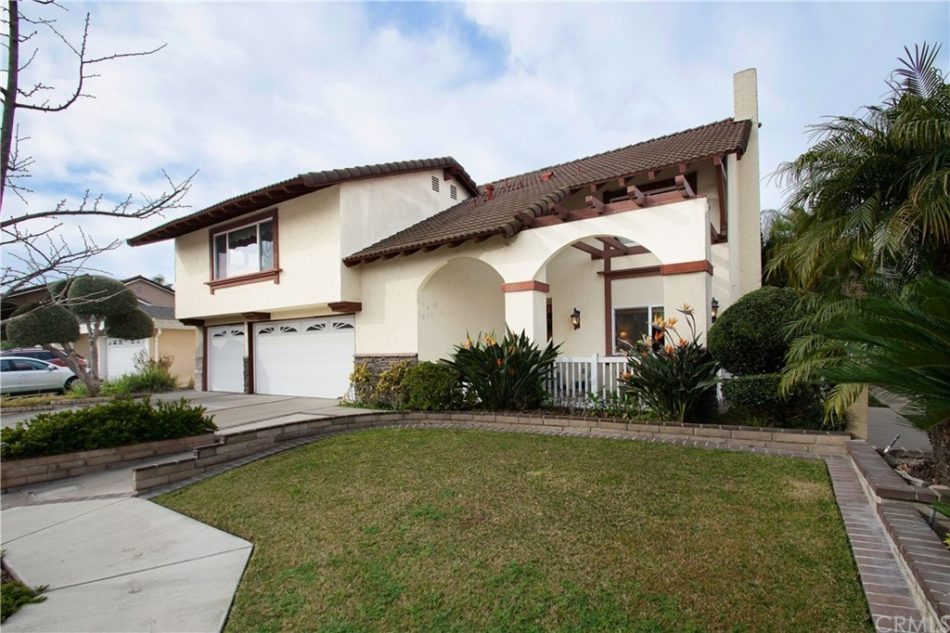 First-Time Buyers Up, Investors Down In March Sales

Existing-home sales may be down slightly per March 2022 reports, but for those who did purchase, an increasing number were first-time buyers.

Individual investors and second-home buyers, who make up many cash sales, purchased 18 percent of homes in March, according to NAR. That’s down from 19 percent in February but up from 15 percent in March 2021.

All-cash sales accounted for 28 percent of transactions in March, up from both the 25 percent the month prior—and the largest share since 2014.

Distressed sales including foreclosures and short sales  represented less than 1 percent of sales in March, on par with both February 2022 and March 2021.

Listing of the Day: Brentwood Upgrade