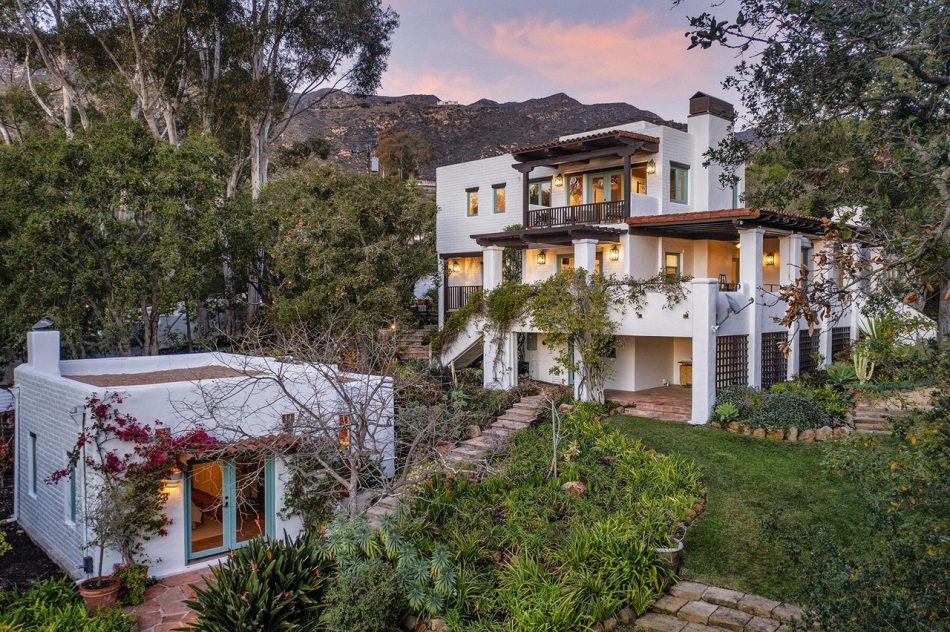 As we reported earlier this week, California’s existing home sales and median sale prices were all up in March, according to new numbers out from the California Association of Realtors. Now, we’re diving into the regional data and getting a better sense of prices across the Southland.

At the regional level, home prices in all major California regions continued to surge from last year by double-digits, with four reaching new record highs in March. According to CAR, the Central Coast region recorded the highest year-over-year price growth with a 20.4 percent increase, followed by the Central Valley at 19.3 percent, the San Francisco Bay Area at 17.9 percent, Southern California at 13.8 percent and the Far North 12.9 percent. The Far North was the only region that did not set a new median high in March.

Santa Barbara, in particular, had a pretty stellar March, with its median sale price jumping 23.8 percent month-over-month. While the median price in February was $1,050,000, March’s median price hit $1,300,000.