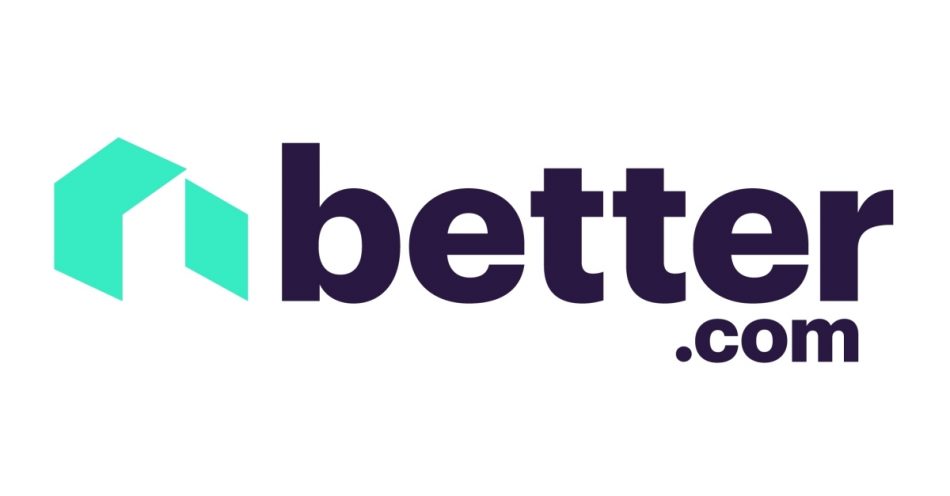 Employment at Better.com appears to be going from bad to worse…

The mortgage lender has announced yet another round of layoffs, just months after that now-infamous mass Zoom firing of 900 employees and weeks after another 3,000 team members were let go (largely via e-mail, were told).

Now, citing turbulence in the housing market, the company has announced another round of layoffs, though no word on how many staff got walking papers.

“As the mortgage environment in which we operate continues to indicate further declines ahead, we have to do more to ensure Better is appropriately positioned, financially and operationally, to navigate this changing environment,” Richard Benson-Armer, the company’s head of human resources, performance and culture, told staff on Tuesday morning in an e-mail that was viewed and reported by the New York Times.

The New York Times continues that, this time around, all affected employees would receive individual calls, a minimum of 60 days’ compensation, up to three months of health coverage through COBRA and assistance in their employment searches.