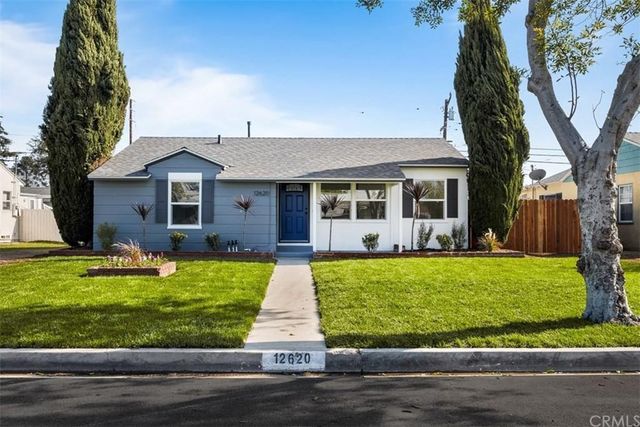 Assemblymember Chris Ward (D-San Diego) is taking aim at house flippers in an effort to cool the market.

Ward has introduced AB 1771, which would tax house flippers 25 percent of their profit under the California Speculation Act. According to the L.A. Times, the bill aims to discourage real estate speculation, which Ward says is driving up prices for everyone.

AB 1771 would impose a 25 percent tax on the profits from a home resold within three years after it’s bought. The tax rate would then drop to 20 percent in year four, and so on until it is eliminated after seven years.

The L.A. Times notes that most California homeowners keep their property for 10-16 years, and just last week, we reported on new data that shows L.A. homeowners staying in their residence an average of 18 years— the longest tenure of major metro areas in the country.