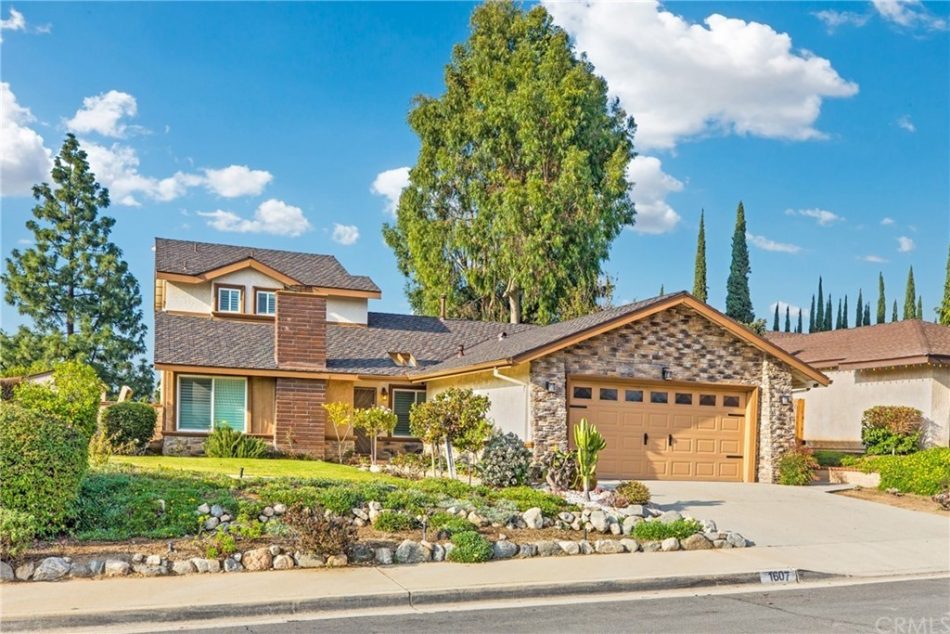 If you needed some data to validate the anecdotes, here you go: Homes are selling way above asking price and at a much higher pace than last year.

That’s according to Redfin analysis of sale prices versus list prices in the 50 most populous U.S. metros from Jan. 1-Feb. 15, 2022, compared with the same period last year.

And California Listings agents are seeing this trend firsthand. George Ouzounian and Gina Michelle’s recent sale at 1760 S. Orange Grove Avenue in L.A. (pictured above) went for an incredible $601,000 over asking!

What’s leading to such a price push? Redfin analysts note that many buyers of homes that closed in the beginning of 2022 were rushing to take advantage of still relatively low mortgage rates, that have since continued to climb. Of course, housing demand is outpacing supply, leading to two months of fierce competition.

In L.A., for example, the number of homes for sale dropped 29 percent year over year to an all-time low in January.

‘Scarface’ Mansion Back On The Market In Montecito