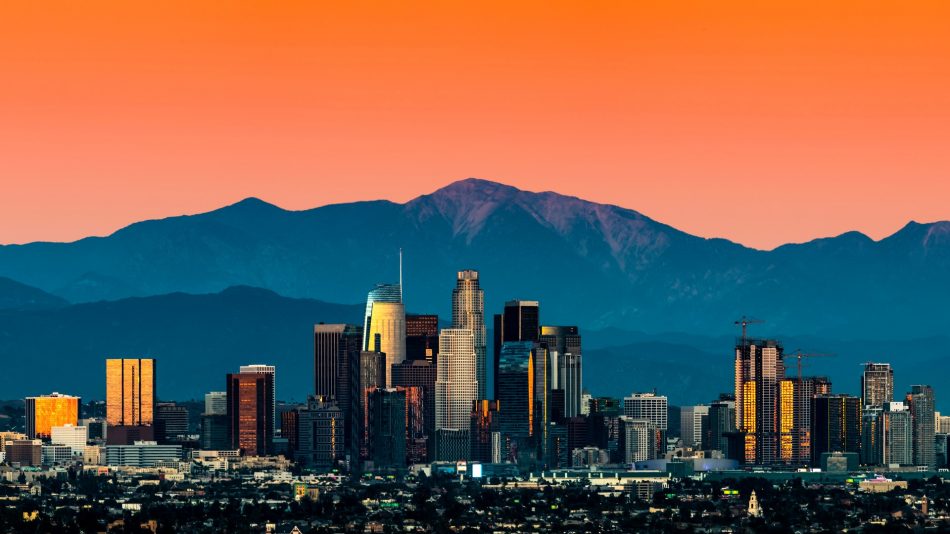 Last year was a blockbuster for the real estate market—and the proof is all in the numbers.

According to new numbers out from Zillow, the private residential real estate market in the U.S. grew by a record $6.9 trillion in 2021. Last year’s haul brings the total market value to $43.4 trillion, more than double the level from a decade ago.

The enormous gains are thanks to a record-setting year for home value growth. Previously, the total value crossed $30 trillion in July 2017 and, before that, $20 trillion in 2004.

California’s housing market remains the nation’s most valuable, reaching $9.24 trillion in December. For those keeping track, that means the Golden State represents more than 21 percent of the national total.

Looking at metro areas, Los Angeles contributed the most to overall growth in 2021, with 6.3 percent of the total gains ($431 billion). New York City remains the country’s largest real estate market by value at $3.51 trillion, withL.A. close behind at $3.27 trillion.