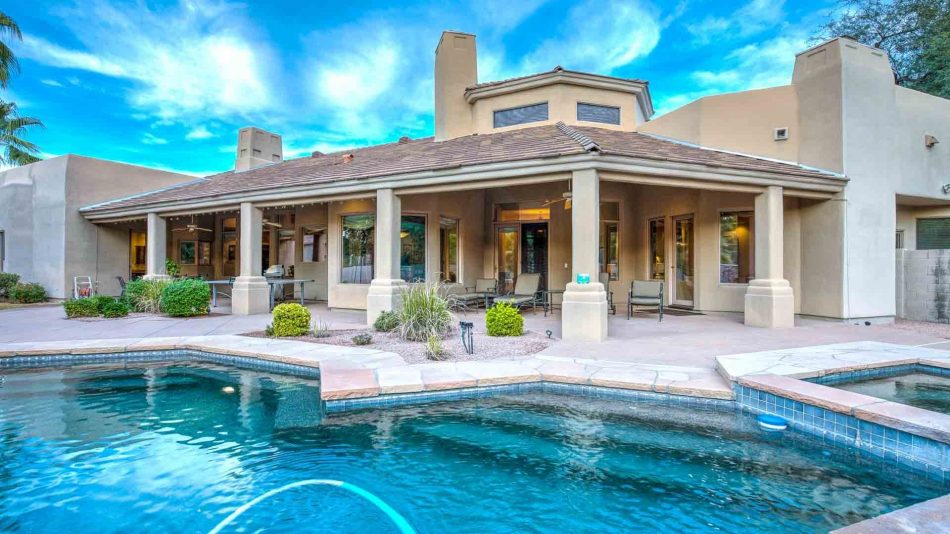 Home Price Growth Continued, But At A Slower Rate Heading Into Year End

The S&P CoreLogic Case-Shiller U.S. National Home Price NSA Index, which covers all nine U.S. census divisions, reported an 18.8 percent annual gain in November 2021, down from 19 percent in October 2021. That 19 percent gain in October was also lower than the three months prior.

“For the past several months, home prices have been rising at a very high, but decelerating, rate. That trend continued in November 2021,” says Craig J. Lazzara, Managing Director at S&P DJI. “It’s important to remember that November’s 18.8 percent gain was the sixth-highest reading in the 34 years covered by our data (the top five were the months immediately preceding November).

“We continue to see very strong growth at the city level,” Lazzara continued. “All 20 cities saw price increases in the year ended November 2021, and prices in 19 cities are at their all-time highs. November’s price increase ranked in the top quintile of historical experience for 19 cities, and in the top decile for 16 of them.