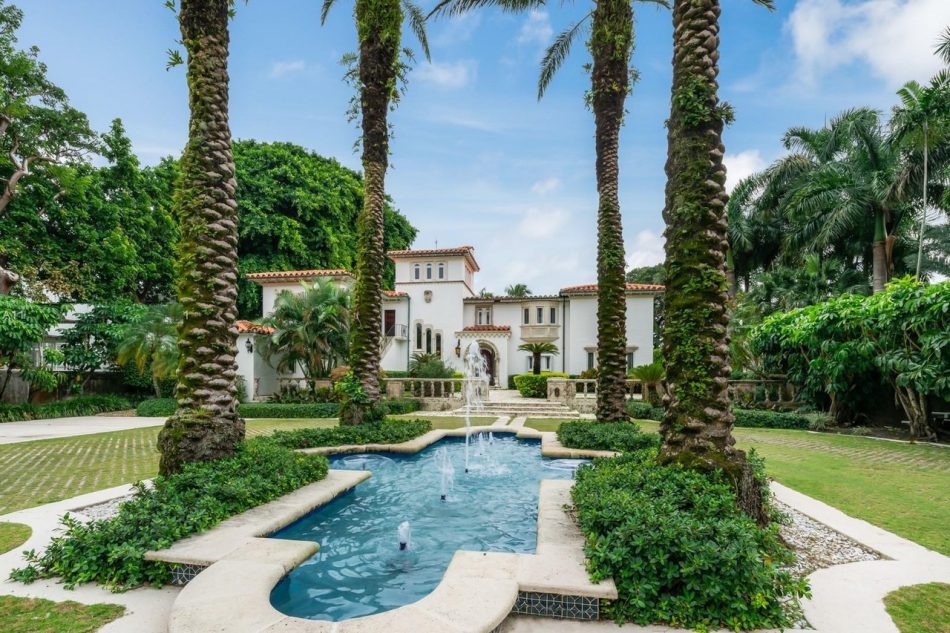 One of the strangest headlines to come out of real estate news last year had to be word that a dog was selling Madonna’s former Miami home. Gunther VI, a German shepherd who inherited a trust now valued at $500 million, listed “his” Miami mansion—a home once owned by the pop star—for nearly $32 million at the end of 2021.

According to sales records, the Tuscan-style villa shas old for $29 million. The property boasts nine bedrooms and eight-and-a-half baths across 8,400 square feet of interior living space.

The entire estate sits on a 51,000 square foot lot with 100 feet of water frontage. Only one of six  waterfront homes in the exclusive enclave, the property is located next to famed Vizcaya and just minutes to Brickell and Miami Beach.

As mentioned in the listing, the Queen of Pop sold the estate some 20 years ago—however, not quite at the same price point as the current list price. The AP notes Madonna sold the home for $7.5 million.