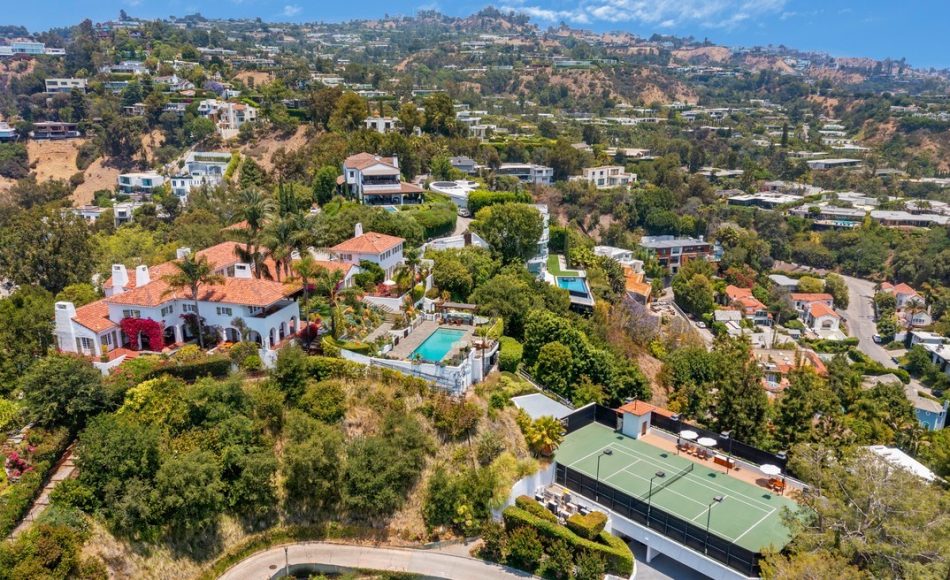 The late Microsoft co-founder Paul Allen is making lots of real estate news this week! After word that his hilltop perch of dirt traded hands for $65 million, word is that his former Beverly Hills estate has also sold.

The property hit the market three years after his death last summer for an impressive $55.525 million. Allen spent $10 million on the property in 1997, before embarking on an epic overhaul and customization process.

The L.A. Times now reports that the residence has sold for considerably less, though still impressive, at $45 million.

The grounds also include some incredible outdoor entertaining spaces, including a championship-size tennis court and pool.

January 14: Open House Round Up