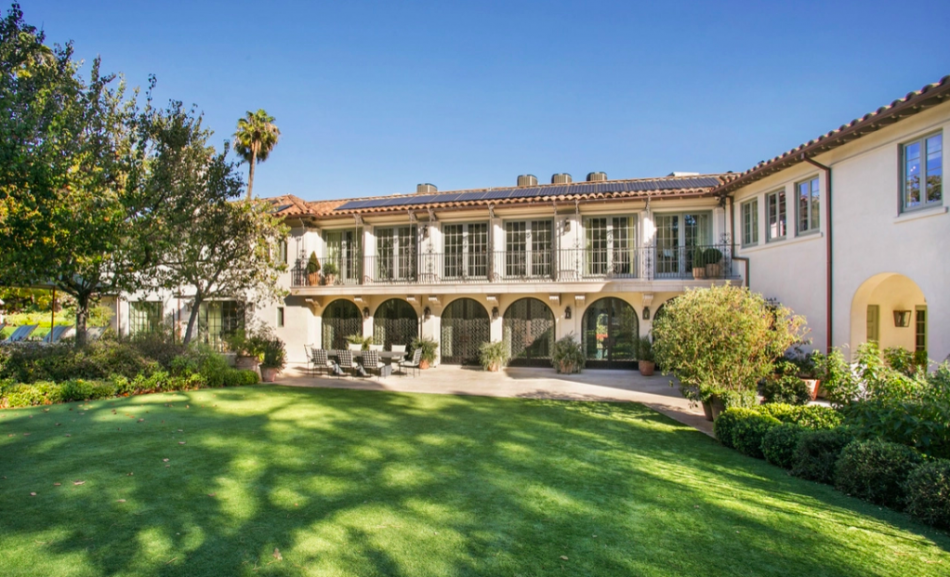 Even after a small price reduction, Shonda Rhimes still cashed in big time on the sale of her Hancock Park home.

According to sales record, the writer and producer got $21 million for her renovated 12,000 square foot home in the affluent L.A. neighborhood—surpassing the previous sales record of $19 million set in 2020.

Rhimes has listed her 1920’s estate for $25 million last summer, following five years of meticulous renovation and updating. A few months later, the asking price was lowered to $23 million.

Don’t feel too bad for Rhimes, though. She reportedly bought the property for $8.8 million from actress Patricia Heaton in 2014.

Originally built by Elmer Grey, famed architect of the Beverly Hills Hotel, in 1923, the home now has seven bedrooms, eight full baths and four half baths. In partnership with architect Bill Baldwin, and with interiors by White House decorator Michael S. Smith, Rhimes brought the property back to its former glory.

Both stone and ceiling work were recreated using original photos, while areas including the kitchen and a screening room received some modern updates. And for a very modern, Hollywood addition: a private hair and makeup salon now sits above the detached garage.