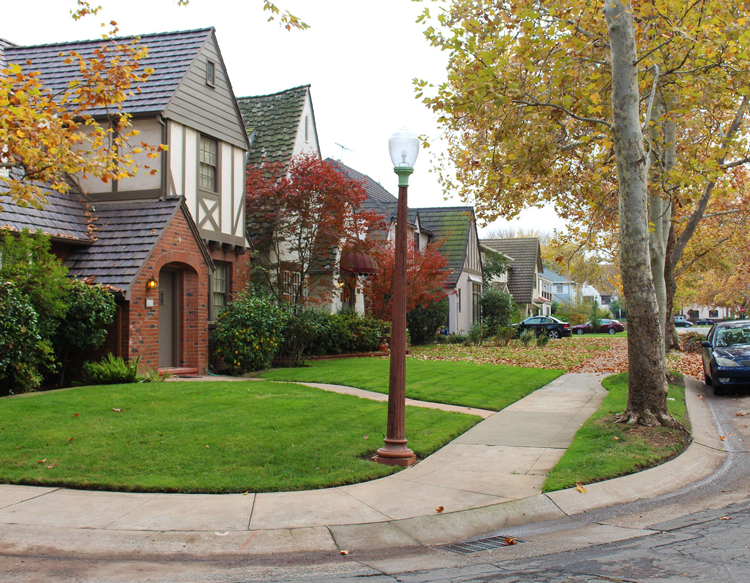 For the third month in a row, the U.S. continued to see existing home sales rise in November. According to the National Association of Realtors, sales of single-family homes, townhomes, condos and co-ops grew 1.9 percent from October to a seasonally adjusted annual rate of 6.46 million in November.

The median existing-home price in November was $353,900, up 13.9 percent from November 2020. Prices increased in all regions of the country, with the highest pace of appreciation in the South. November’s data marks 117 straight months of year-over-year increases, the longest-running streak on record.

“Determined buyers were able to land housing before mortgage rates rise further in the coming months,” said Lawrence Yun, NAR’s chief economist. “Locking in a constant and firm mortgage payment motivated many consumers who grew weary of escalating rents over the last year.”

Properties typically remained on the market for 18 days last month, equal to October and down from 21 days in November 2020.

Impressively, 83 percent of homes sold last month were on the market for less than a month.