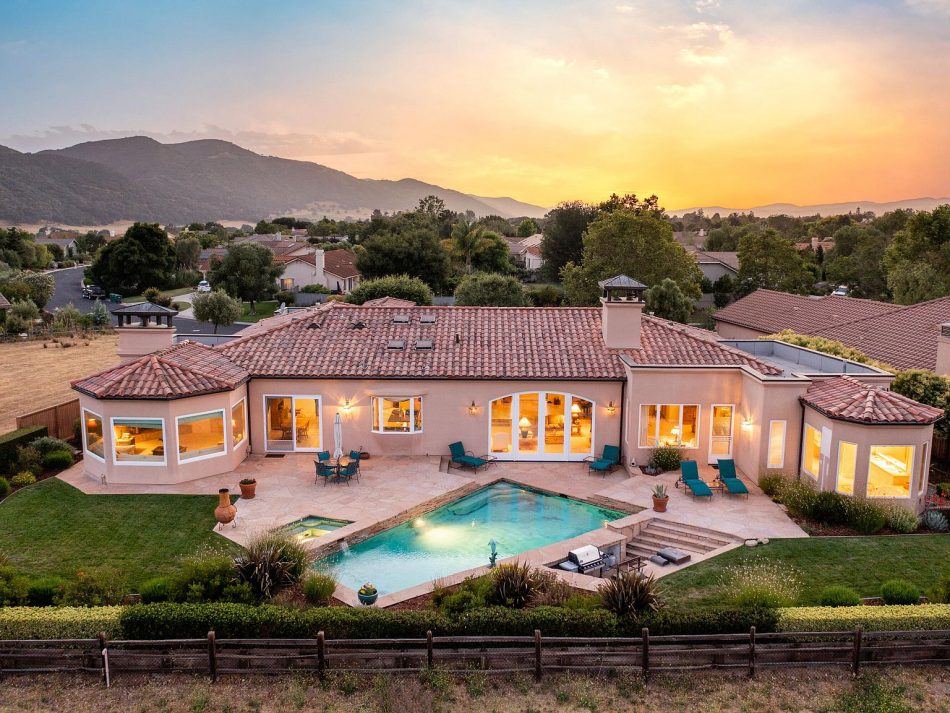 The California Association of Realtors is out with it’s Annual Housing Market Survey results, which only validate the banner year for Golden State real estate. Intense market competition fueled both home prices and home equity, proving home owners and sellers were the real winners of 2021.

According to the survey results, the share of sales with multiple offers and the average number of offers received climbed for the second year in a row this year, with both reaching their highest levels since 2013. The share of properties sold at above-asking price jumped from 36 percent in 2020 to 61 percent in 2021—the highest level recorded in at least the last 30 years and was 41 percent higher than the long-run average of 20 percent.

With so much competition, CAR notes that buyers took more risks this year by waiving contingencies. Six out of 10 offers accepted by the seller were non-contingent offers, with 50 percent of buyers waiving the appraisal contingency. Some 30 percent waived the property inspection and more than a quarter waived the contingency of securing financing, according to the report.

A California listing typically remained on the market for only eight days in 2021, the shortest time-on-market since the survey started tracking the statistic in 1986.

It was good news for homeowners, as home equity continued to grow in 2021. Home sellers pocketed, on average, a net cash gain of $322,500 from the sale of their homes—a 96 percent increase from the purchase price. Less than one percent (0.7 percent) of all sellers had a net loss from their home sale in 2021, which is well below the long-run average of 9.9 percent going back to 1994.