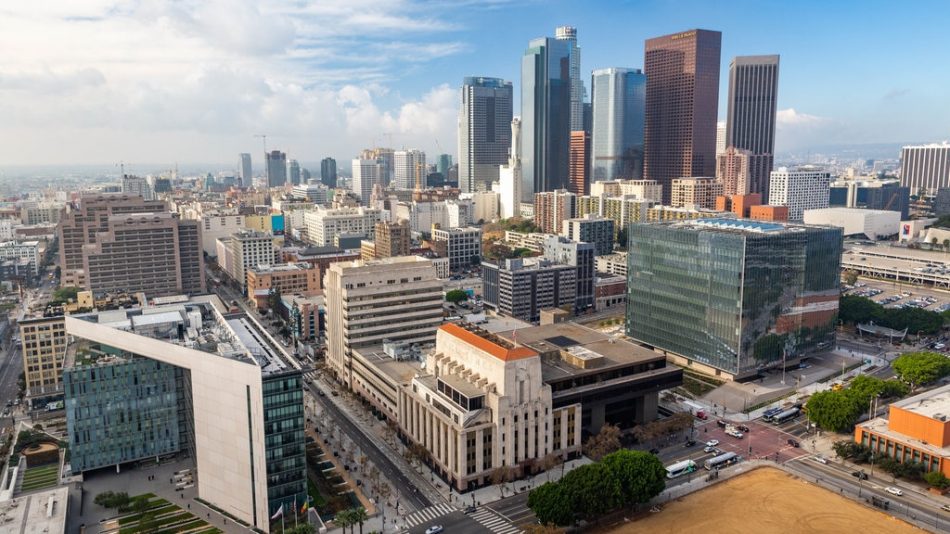 Apartment construction has hit record pace over the last handful of years, with some 1.6 million new rentals built across the country in the last five years. California, Texas and New York are responsible for the largest number of developments, but RentCafe has found that it is actually Downtown Los Angeles who is leading the nation in apartment construction.

DTLA has seen a notable 10,136 new rental apartments in the last five years—almost twice as many as any other neighborhood in the U.S. Additionally, 39 percent of L.A.’s total number of new apartments are located Downtown.

Midtown Atlanta added more than 5,900 new apartments in the last five years, coming in at No. 2 on RentCafe’s list. The five-year addition of new apartments represents 21 percent of the total number of rental units in the city.

Hunters Point, NY, Navy Yard in Washington D.C. and Downtown Fort Worth, TX rounded out the top five, with 5,400 4,900 and 4,600 new apartments added during the five-year team period, respectively.

December 3: Open House Round Up