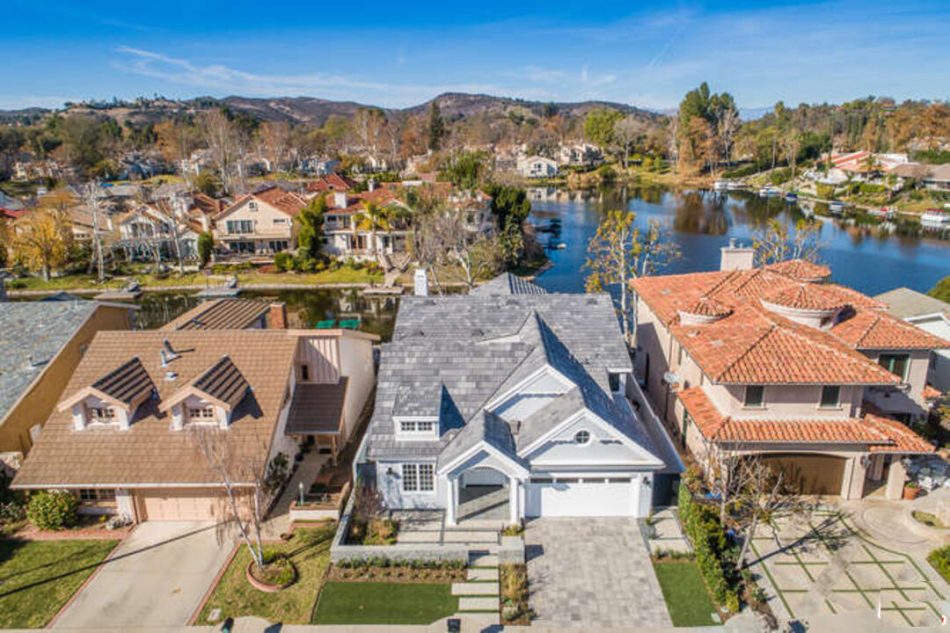 It was a slower October compared to last year, but month-over-month, California’s housing market remained consistent according to the California Association of Realtors.

New October data shows that home sales dipped 0.9 percent compared to  September, while down 10.4 percent from a year ago. CAR estimates that 434,170 homes were sold in the state in October.

“As the housing market moves from ‘frenzied’ to ‘less frenzied’ and price growth comes back to earth, fewer homes are selling above asking price and bidding wars are less prevalent, so more buyers who pushed pause earlier this year will be able to take advantage of still-cheap financing,” said 2022 CAR President Otto Catrina. “With their median price being 30 percent less than that of a single-family home, condominiums and townhomes have been selling particularly well as they are a more affordable option to buyers with a smaller budget.”

The Far North and Central Coast had the biggest sales drops in October at 23.4 percent and 13.8 percent, respectively, from the prior year. Sales in Southern California also dipped by double-digits in October, with Orange, Riverside and San Bernardino counties each dropping 10 percent or more.